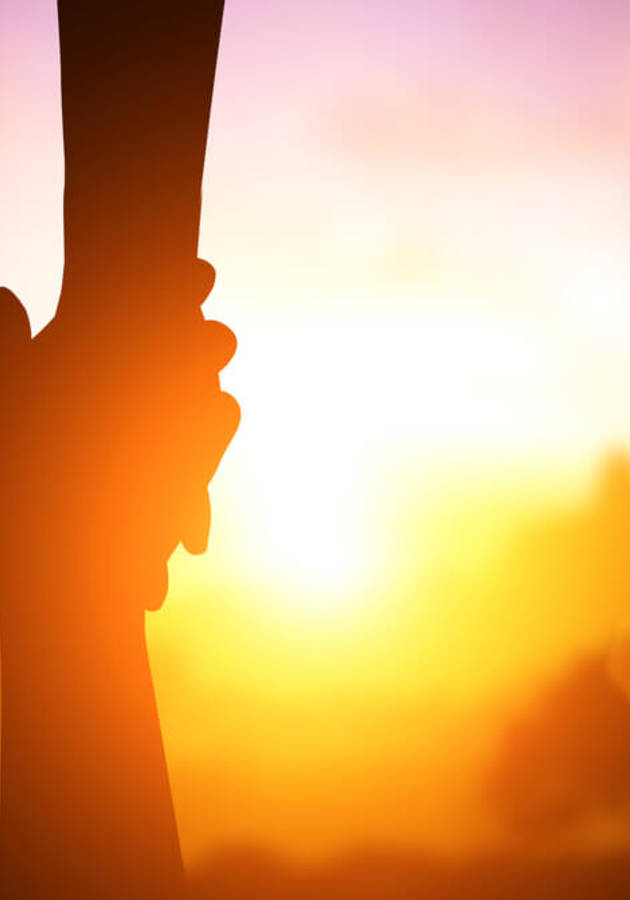 This microbook is a summary/original review based on the book: Relationship Goals: How to Win at Dating, Marriage, and Sex

How many times an enchanting photograph of a famous or an unknown couple on Instagram has made you sigh in desperation: “I want a relationship just like that!” In “Relationship Goals,” Michael Todd – the lead pastor of Transformation Church in Tulsa, Oklahoma – suggests you should stop sighing. “There’s more to relationship than what pop culture has taught,” he writes, encouraging his readers to make room in their hearts for God and try – through his infinite wisdom – to make the bonds to their beloved more profound. So, get ready to start applying the Bible to your relationships and prepare to learn how to use God’s word to find the right one!

But we’re not built to go through this life alone. In fact, there are only a few things worse than solitude. This is the reason why God created Eve in the first place. Genesis says that he wasn’t satisfied with his work until realizing that Adam needed some company. “It is not good for the man to be alone,” God said before creating a wife for him.

“Two people are better off than one,” reminds us the prophet from Ecclesiastes, “for they can help each other succeed. If one person falls, the other can reach out and help. But someone who falls alone is in real trouble. Likewise, two people lying close together can keep each other warm. But how can one be warm alone? A person standing alone can be attacked and defeated, but two can stand back-to-back and conquer.” In other words, “God wants every single one of us to have successful relationships.”

However, we have to help him – especially on the “successful” part. It’s not that smart to be old-fashioned and bet all your chips on a single number in the roulette of love and life. After all, while some relationships are worth the risk and the work, others are mere distractions from God. Put simply, “some relationships in your life may be more liabilities than assets.”

But how do you differentiate between the two? Todd says that it’s not really difficult and that you can tell whether a relationship is from God by looking at this one qualification: “does it help you?” So, start there: go through all your close relationships and submit them to this simple litmus test. Bear in mind that, sometimes, even “maybe” is the wrong answer.

Thanks to fairytales and Hollywood, most people have come to expect perfection from their relationships right from the outset. A far more realistic relationship goal is progression. That’s why we form unions: to correct each other’s mistakes and help each other grow.

Nowadays, however, we’re constantly being fooled by our ready-made culture that we’re perfect the way we are at all points of our lives. Moreover, we’re all in a constant rush to get to the end before the show’s even started. But just like all good stories, good relationships have a structure as well – not only well-defined beginnings and (never-)endings, but also a proper six-stage development:

“For everything there is a season,” says Ecclesiastes 3:1. Accordingly, every part of the relationship process is good and appropriate. “Whatever relational season you’re in,” advises Todd, “don’t just be in it. Embrace it.”

Too many people are just too eager to get out of singleness. Most of us even treat it as a prison sentence. It is anything but: the season of singleness is not only necessary to anyone who wants to reach their relationship goals, but it might be a priority, the single most important part of the relationship process.

Todd explains why: “Singleness is a chance to understand yourself better, work on your weaknesses, build on your strengths, and move toward fulfilling the purposes God is planting in your heart. Along the way, you can clarify your relationship goals so that you’ll be able to see it when the person comes along who is ‘just right’ for you, as Eve was for Adam.” Think about it: how would you know who’s the right person for you if you haven’t met yourself beforehand? Every date is a blind date for those who haven’t exploited their singleness to the max.

Unlike all of the following stages that are obviously for “us,” singleness is the time for “I.” Use it to “invest in what you want to see grow in your life, imagine what you could be tomorrow if you started today, and to inspire others by using everything you have now to make a difference.”

Everybody goes on dates nowadays, but very few do it with a purpose. Unless you want to waste your life on endless and meaningless affairs and still end up alone, you should be aware from the start that dating was never meant to be a destination – merely “transportation to a relational target.” It’s quite similar to experimenting in science: you try something to see if it works. If it works – you move on to the next stage, say, analyzing the chemical compound; if it doesn’t, you change the constituents and run another reaction.

In essence, this is what intentional dating is – as opposed to recreational dating, which is what most young people do nowadays. “Recreational dating is dating that’s focused on having fun and getting experiences,” writes Todd. “It’s one-night stands, impulsive infatuations, short-term relationships, and overlapping love affairs.”

Intentional dating, on the other hand, means being purposeful: it is dating that’s focused on determining whether the person you’re with is right for you to marry. Recreational dating is like shooting at everything in a mad frenzy; intentional dating is more akin to being aware there’s a target and aiming for the bull’s eye.

Eventually, you must put an end to dating – one way or the other. If the person you’re with feels like the right one, then it’s not that difficult to deduce what you need to do. But if the feeling is not there – then how would you know if you’re making the right decision in ending the relationship?

There are two basic reasons for breaking up with someone:

One more thing. When you decide to break up with someone, neither delay it nor beat around the bush. Do it as Abraham did it when separating from Hagar in Genesis: end it quickly, kindly, and cleanly.

The triangle of marriage

Marriage is the crowning moment of relational progression: it kickstarts love and lays a proper foundation for reproduction and children. However, contrary to popular belief, marriage shouldn’t be about two halves of one whole, joining together in union. The equation we all know (½ + ½ = 1) is all wrong.

The marriage equation is really this: 1 + 1 + 1 = 1. Translation: “one whole man plus one whole woman plus God in their midst creates one healthy marriage.” This is the triangle of marriage: lose any part of the equation, and it will probably break.

“Marriage is a paradox,” writes Todd. “It’s the most appealing relationship on Earth, but it requires consistent hard work and sacrifice.” Fortunately, there are a few practical things we can do to get our marriages to reflect Jesus’ with the church. These are the “Big Three” – the major keys to a successful marriage:

“Relationship Goals” is an honest, practical, and highly readable book. However, it’s also immersed in Christian wisdom and Bible quotes, so it might not be appealing to non-Christians. That doesn’t mean you shouldn’t at least consult it, though. Especially if you need some help.

Find yourself before you start searching for the right one. Otherwise, you will never find them.

Michael Todd is the lead pastor of Transformation Church in Tulsa, Oklahoma, alongside his wife, Natalie. A sought-after lecturer, he has spoken at a variety of influential churches, events,... (Read more)