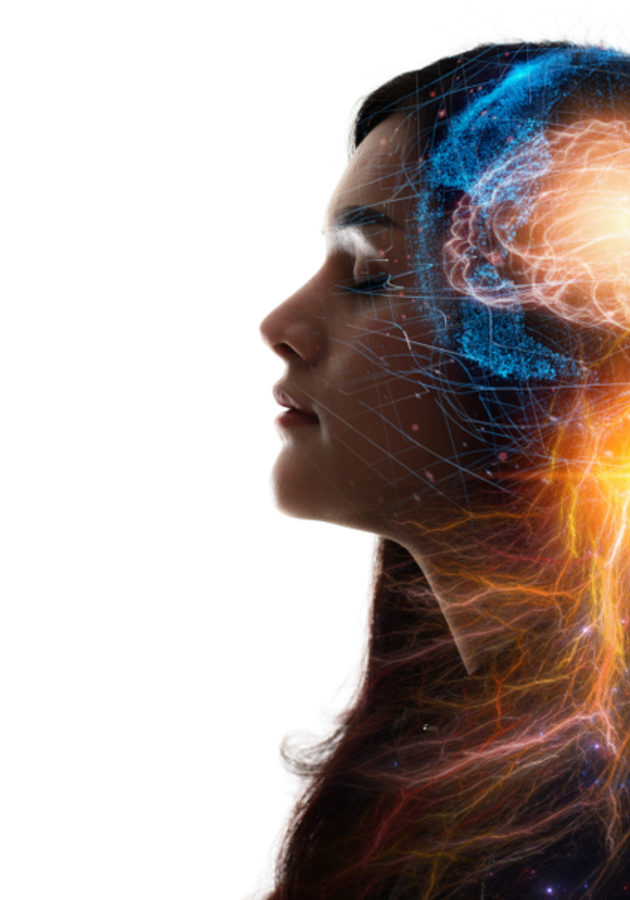 This microbook is a summary/original review based on the book: Psych 101: Psychology Facts, Basics, Statistics, Tests, and More!

We can define the book ‘’Psych 101’’ as a crash course in psychology. It contains essential facts about the most influential psychologists and their theories, as well as the topics relevant to psychological studies, such as love, dreams, anxiety disorders, and many more. Whether psychology is a field you wish to discover or you want to refresh forgotten knowledge, this book will serve you well. So, get ready to dive into the fundamentals of psychology!

A short introduction to psychology

The term psychology is a compound word with Greek origins. The word ‘’psychē’’ was the Greek word for “spirit, soul, and breath” and ‘’logos’’ meant “the study of something.”

By definition, psychology is the science of human mental and behavioral processes. It includes the study of topics such as emotions, thought processes, dreams, memories, perceptions, personalities, mental illnesses, as well as treatments.

Even though psychology existed in Ancient Greece, it was not until the end of the 19th century that it gained the status of an independent science. The year 1879 marked the beginning of modern psychology, when German psychologist Wilhelm Wundt created the first laboratory of experimental psychology. ‘’Since then,’’ writes Kleinman, ‘’psychology has expanded exponentially into a truly diverse science, often overlapping with other types of scientific studies such as medicine, genetics, sociology, anthropology, linguistics, biology, and even subjects like sports, history, and love.’’

Ivan Pavlov and his dogs

In popular culture, a Russian physiologist Ivan Pavlov is famous for his experiments with dogs. However, many do not know how he began the scientific explorations that led him to develop the theory of conditioned reflexes.

Pavlov was born in Ryazan, Russia in 1849. Being the son of a priest, he first enrolled in theology, intending to follow in his father's footsteps. However in 1870, Pavlov gave up on that dream and started studying physiology and chemistry at the University of St. Petersburg. After graduating, Pavlov was practicing to become a surgeon, and by 1890 he became a skilled one. For example, he could almost painlessly insert a catheter into a dog’s femoral artery.

Surgical procedures allowed Pavlov to get an insight into the functioning of internal organs. Eventually, he focused his studies on the gastrointestinal secretions of animals within relatively regular conditions. By observing the irregular secretions of non-anesthetized dogs, Pavlov established the concept of the conditioned reflex.

What he noticed was that dogs he conducted experiments with salivated not just when they were given the food, but also when the assistant who would give them food entered the room. Pavlov assumed that the dogs connected the assistant’s white coat with the presentation of food. The dogs’ behavior in the experiment led him eventually to conclude that, as Kleinman writes, ‘’Classical conditioning is simply learning something by association.’’

Our responses to stimuli are automatic and unconditioned. Take sneezing as an example - it is our unconscious reaction to matter irritating our noses, such as pollen, smoke, or dust. However, our response to stimuli can also be a consequence of a previous experience. Consider the following situation. You are sitting with a person who repeatedly slams their fist on a table. Eventually, you will start associating that movement with the loud slamming sound. Making this association results in you flinching whenever you see a fist moving in this manner, even if there is no sound. In this case, your reaction is a learned or conditioned reflex.

Pavlov’s revelations on learned responses were of the utmost significance for psychologists: thanks to his findings, they could understand and develop techniques for treating anxiety disorders, phobias, and behavioral changes in humans.

Sigmund Freud: the father of psychoanalysis

Just as the name Ivan Pavlov is associated with dogs, the name Sigmund Freud is associated most often with the image of an office in which a patient is lying on a couch, while the psychoanalyst is sitting just behind them. Our minds connect this image with the great Sigmund Freud because he used this setting to relax patients so that they could freely enter their subconsciousness.

Freud was born in 1856 in a historical region of Moravia, now the Czech Republic. When he was four years old, his family moved to Vienna, where he spent most of his life. There, Freud attended medical school and continued further training in neurology after graduating. He began working in the private practice where he befriended a psychologist and physician named Josef Breuer, who used hypnosis to treat hysteria patients. Hypnosis allowed hysteria patients to recall moments in their past which they could not recall consciously. As a result, the causes of their condition could be revealed.

In 1886, Freud began a private practice intending to treat neurosis and hysteria patients using hypnosis. However, he soon realized that he could discover what traumatic events were in a patient’s past simply by encouraging them to say whatever first came to their mind (the free association method.) By having them lie on a couch, he ensured they were relaxed enough to do that.

Within several years, Freud had published three of his most notable books that greatly contributed to the development of psychology, including ‘’The Interpretation of Dreams,’’ ‘’The Psychopathology of Everyday Life,’’ and ‘’Three Essays on the Theory of Sexuality.’’

As a Jew and one of the leading scientific minds of the first half of the 20th century, he gained unwanted attention from the Nazi regime. In 1933 Nazis began burning his work, and in 1938 they confiscated his passport. Thanks to some of his friends, he moved to London, where he stayed until his death in 1939.

‘’Freud’s theory of psychosexual development is one of the most well known and controversial theories in psychology,’’ writes Kleinman. Freud claimed that each individual establishes most of their personality by the age of six. Until then, each person goes through several predetermined stages whose completion results in a healthy or unhealthy personality type. The controversial part of this theory is that Freud based the phases on erogenous zones. According to him, a person’s failure to complete a stage could lead to sexual deviance in adulthood due to the child's fixation on a particular erogenous zone. Freud’s stages of psychosexual development are as follows:

The meaning of dreams

‘’In psychology,’’ Kleinman writes, ‘’dreams are defined as any thoughts, images, or emotions that a person experiences while asleep.’’ Despite the clear definition, psychologists still need to agree on the meaning and reason behind our dreams. Attempting to unlock the mystery of dreaming, a few of them offered their theories on why we dream.

Sigmund Freud linked the contents of our dreams with our unconscious desires. Furthermore, he thought that the images within dreams are a reflection of our repressed sexual urges. On the flip side, Robert McCarley and J. Allan Hobson claimed that the brain processes cause and dictate our dreams. They called their theory the activation-synthesis model. According to them, the parts of the brain that control memory, sensation, and emotions are activated in the last phase of the sleeping cycle (rapid eye movement, or REM phase.) In an attempt to interpret this internal activity, the brain creates dreams. Numerous psychologists, especially Freud's followers, criticized this theory as it negated the possibility that dreams have hidden meanings.

Another theory worth mentioning is the one by psychologist G. William Domhoff, who claimed that dreams reflect thoughts or events that occurred during the awakened state.

It is quite interesting that there are some dreams that all people seem to have. For example, you have probably had, at least once, a dream in which you were taking a test that you had not properly prepared for. How about dreaming about being naked in public, or losing control of a car you were driving? According to Freud, dreaming of being unprepared for a test might indicate your fear of someone judging or evaluating you. If you have been naked in public in a dream, you probably felt ashamed because of something in your waking life. Finally, losing control of a car might reflect your loss of control in reality.

One of the most common issues psychologists face when treating patients are anxiety disorders. They are serious forms of mental illness that, in most cases, prevent people from functioning normally. There are several types of anxiety disorders:

In ''Psych 101,'' Kleinman makes psychology accessible to everyone by using concise language. However, it would be helpful if he had introduced examples that would have clarified the theories he presented. For this reason, readers are somewhat prevented from finding the practical uses of psychology in their everyday lives.

Next time you have a dream, try interpreting it using the book ‘’The Interpretation of Dreams’’ by Sigmund Freud.

Paul Kleinman is a writer currently residing in New York City. He graduated from the University of Wisconsin in 2009 with degrees in art and communication arts: radio, television, and film. He writes quick guides to various fields: psychology,... (Read more)