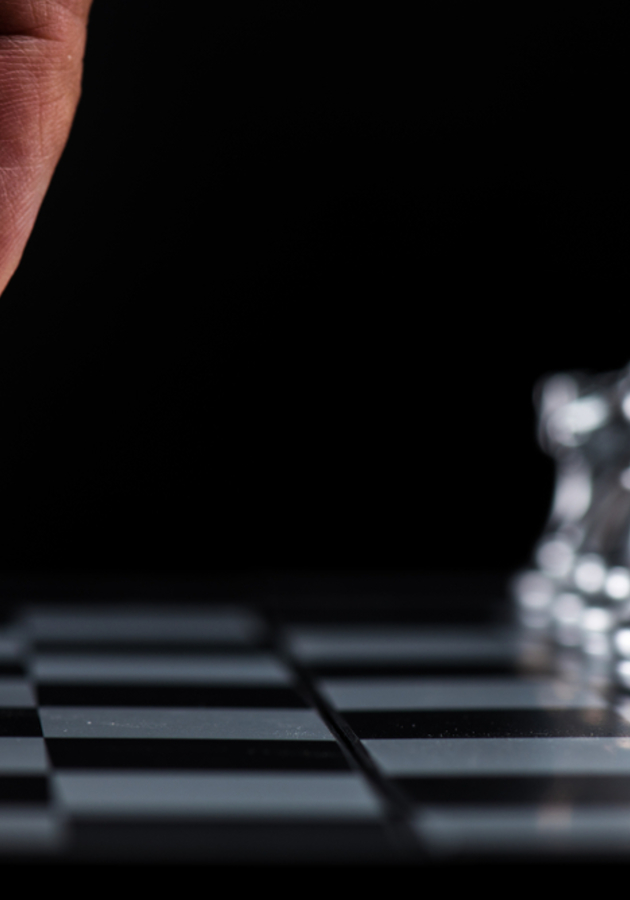 This microbook is a summary/original review based on the book: Pivot: The Only Move That Matters Is Your Next One

According to a recent Gallup study, nine out of 10 workers are either “not engaged” or “actively disengaged from their jobs.” Despite working as a career development specialist for none other than Google, Jenny Blake wasn’t the exception in 2011. So, she made the difficult decision to leave the internet search giant and launch a consulting business of her own. Few were impressed with her courage. “People reacted as if I were breaking up with Brad Pitt,” she remembers in “Pivot,” a guidebook for “changing careers in the age of the app.” And yet, it all turned out great in the end: she is currently the happiest and healthiest she has ever been and, regardless of the ups and downs of her business, feels calm and engaged with her work most of the time.

In “Pivot,” Blake explains why her seemingly strange decision, in fact, made a lot of sense in the economy of today and offers a framework to help you manage any job-shifting process with focus, fulfillment, and fun. So, get ready to discover why, when it comes to your career, pivoting is the new normal, and prepare to learn how to do it right so as to minimize the losses and maximize the gains!

The times they are a-changin’

According to the Bureau of Labor Statistics, the average employee tenure in America currently stands at four to five years, with job roles usually changing dramatically within that time. Among workers aged 25-34, the average tenure drops to a little over three years. Not only is the average millennial already boasting a résumé long enough to form a booklet, they are also expected to change between 15 and 20 jobs in the course of their working years. It’s, in other words, an understatement to say that gone are the days of lifelong loyalty to a company. The word “career” itself might be dead, with the economy becoming increasingly project-based.

People don’t seem to be interested anymore in staying at the same job for 40 years in exchange for security and a pension plan. In fact, millennials are pretty cynical toward both, especially after experiencing the financial crisis of 2008 as teenagers. With entrepreneurship on the rise and technology surging forward at breakneck speeds, accumulating experience is no longer as important as it used to be. What is – is being able to adapt. For as much as millennials don’t like commitments, they do like change. And the new economy is all about change. Don’t resist it, says Blake, but learn to embrace it. The times have obviously changed. “Your choice, today and in the future, is to pivot or get pivoted.”

In case you don’t know, in basketball, a pivot is when a player maintains one foot firmly in place while utilizing the other to rotate their body to improve position and explore passing options. “Much like a basketball player,” explains Blake, “successful career pivots start by planting your feet – setting a strong foundation – and then scanning the court for opportunities, staying rooted while exploring options. Scanning alone will not put points on the board, so eventually you start passing the ball around the court – testing ideas and getting feedback, or piloting – generating perspectives and opportunities to make a shot – eventually launching in the new direction.”

Those are, in a nutshell, the four stages of Blake’s trademarked Pivot Method: plant, scan, pilot, launch. Let’s explore each of them in greater detail.

In his groundbreaking 2011 book “The Lean Startup,” American entrepreneur Eric Ries defined a business pivot as “a change in strategy without a change in vision.” Adapting the definition, Blake describes a career pivot as a process of “doubling down on what is working to make a purposeful shift in a new, related direction.” Shifting, in other words, is best achieved when it is the result of leveraging an existing base of “strengths, interests, and experience.” That’s what the first step of pivoting – the Plant stage – is all about.

“The primary goal of the Plant stage is grounding,” explains Blake. “Rather than aimlessly searching ‘out there’ or building from scratch, the most successful pivots start from a strong foundation of your core values, a clear understanding of your strengths and interests, and a compelling vision for the future.” Add to these three a solid financial foundation, and you’ve got the gist of pivot planting. But let’s break things down and make them easier to understand and digest.

Once you’ve built a strong sense of where you are during the plant stage, it’s time to move to start scanning for opportunities. The aim of this stage, explains Blake, is “structured exploration, which involves research, plugging knowledge and skill gaps, having conversations, and clarifying what types of opportunities interest you most.” In essence, the scan stage involves three actions: building networks, bridging the gaps in your knowledge, and making yourself discoverable on the job market.

In television, a pilot is a standalone test episode creators use to sell a show concept to a network. Analogously, in career pivoting, pilots are “small, low-risk experiments” you can use to test your new direction before committing to a bigger project. Pilots, explains Blake, “help gather real-time data and feedback, allowing you to adjust incrementally as you go, instead of relying on blind leaps.” The primary goal of the pilot phase is to help you reach the launch phase with as little risk as possible. You can achieve this through smart identification of pilots worth pursuing and even smarter evaluation of what worked and what didn’t during their implementation.

“While piloting involves a series of continual, small experiments that provide information about your next move,” writes Blake, “the launch stage is when you make the big decision that completes your pivot. These decisions,” she warns straightaway, “do not have a guaranteed successful outcome, but you will have reduced risk throughout the pilot stage.” But how do you decide when is the proper time to launch? How do you choose change, rather than letting change choose you? The truth is few people can give you better answers to these questions than yourself. But the following two pieces of advice should be helpful.

Described as “well-researched, well-written, and well-organized” by the Library Journal, “Pivot” combines theory and experience with tons of helpful examples and exercise. Unsurprisingly, in the few years since it was originally published, it has been endorsed by a veritable who’s who of New York Times bestselling authors and Silicon Valley visionaries.

If motivational speaker Jon Acuff is right when he says that pivoting is not a matter of if, but a matter of when, then do yourself a favor and let Jenny Blake to tell you the how’s, sooner rather than later. Especially if you belong to the generation born near or at the turn of the millennium.

Don’t be afraid to change careers – be afraid not to. Be patient, however, and don’t quit your job before devising a game plan. Remember: pivoting means doubling down on your strengths and making a purposeful shift in a new, related direction.

Jenny Blake is a Silicon Valley-bred career and business strategist, as well as a well-known podcaster and bestselling author. After a successful five-year stint at Google in Training and Career Development, Blake... (Read more)