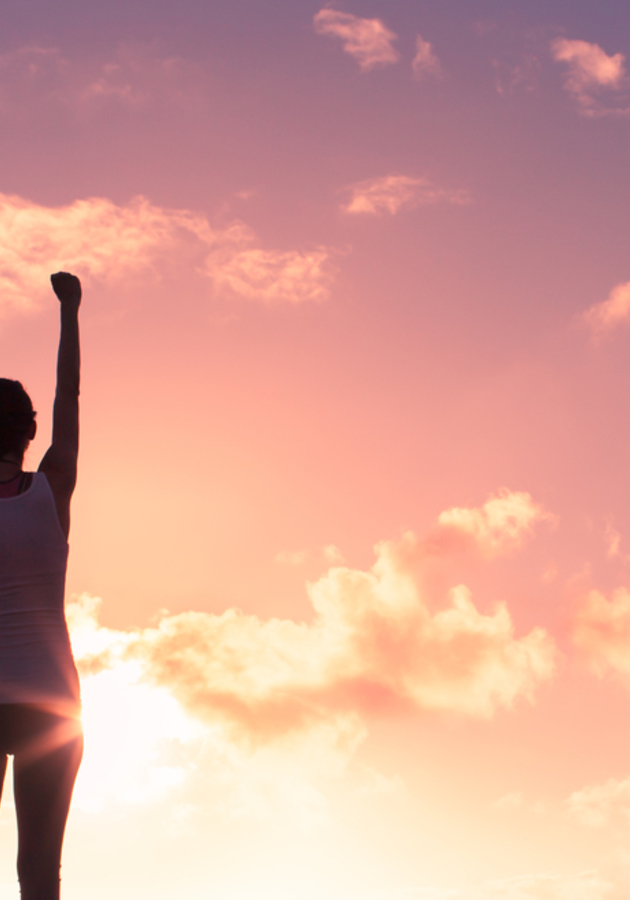 This microbook is a summary/original review based on the book: New Power: How Anyone Can Persuade, Mobilize, and Succeed in Our Chaotic, Connected Age

‘’New Power’’ by Jeremy Heimans and Henry Timms explores the power dynamics in a contemporary world. Changes in technology over the past few years have brought a new type of power into being. Unlike traditional power, which is centralized and held by a few, the new power is open, made by many, and peer-driven. As these two types of power coexist in today’s world, we need to learn how to balance and navigate them to get a more open, democratic, and pluralistic world. Get ready to learn how!

To understand how the old and new power work, let’s remind ourselves of the famous story about the #MeToo movement. The story begins with a movie producer Harvey Weinstein, who, as the authors say, ‘’ruled over Hollywood like a god.’’ He was widely acknowledged as a producer for years, ‘’award season after award season.’’ The films he produced received more than 300 Oscar nominations. In 2004, the Queen made him an honorary Commander of the British Empire. Furthermore, in 2017, he won the Los Angeles Club Truth Teller award.

The power Weinstein gained through his success protected him for a long time from the allegations of sexual harassment and assault that women and journalists made against him. He hired private security firms to find information that would compromise the career of these women. In return, they kept silent out of fear of losing their jobs.

The authors say the closed and hierarchical system around Weinstein tells a story about the old power. However, the story about his fall illustrates the mechanisms of new power and its significance. In 2017, following the widespread allegations against Weinstein, American actress Alyssa Milano invited all women to use the #MeToo hashtag and come out with their stories of sexual harassment and assault. One of the women Milano encouraged to act was actress Terri Conn, who had been sexually abused by the director James Toback. When Conn saw Milano’s post, she searched for other women who had used Toback’s name with the #MeToo hashtag and contacted them. Together, they told their stories to a journalist at The Los Angeles Times. After the article came out, more than 300 women posted similar stories involving Toback. Conn’s campaign was not the only one, however. Around one million #MeToo hashtags appeared in the 48 hours after Milano’s post. The #MeToo movement quickly spread around the world, moving from industry to industry. Even the European Parliament had its #MeToo moment.

The foundation of the movement's strength was in its decentralized nature. There was no person in charge of it - it surged like a current, and no one knew where it would spread next.

The authors say that the new power simply cannot exist without the activity of the crowd. Thanks to social media networks, everyone worldwide can connect with others, regardless of geographical boundaries, to share ideas, spread hope, build communities and spur movements.

On the contrary, the old power is only available to the minority. They keep it for themselves and use it to control other people and make them comply. The authors say the old power works like currency, while the new power operates like a current.

Do you remember Tetris, one of the early video games? The authors mention it to show how the old power models work. The flow of this game was simple. The player’s job was to make blocks falling down from the top of the screen fit into neat, regular lines. As the game progressed, blocks would fall faster and faster until they filled the whole screen. The player would then lose, and the game was over. Players could never beat the system, as they had a limited role. The old power models work in the same way - they display top-down hierarchy and restrict an individual’s ability to act.

On the flip side, new power models operate like Minecraft. Similar to Tetris, Minecraft is a block-based game. However, it functions differently. It unites players around the world to create worlds of blocks together, which means that it relies solely on mutual commitment. There is no manual - the players learn from each other and create their own rules and tasks.

As the authors put it, ‘’A key dynamic in the world today is the mutual incomprehension between those raised in the Tetris tradition and those with a Minecraft mindset.’’ The old power society is governed by a small number of people who have the exclusive right to make rules, while the new power values propagate collaboration of the crowd. As it lies in the hands of a few, the old power values nurture divisions within society. There is always a minority who has the right to participate and make decisions and those who have no choice but to accept those decisions, whether they like them or not.

In a society where old power values dominate, bureaucracies and great corporations rule the majority of people who have small and standardized roles to play. However, the rise of new power has been changing the beliefs about how the world should work and people's roles in it. ‘’What is emerging,’’ the authors write, ‘’most visibly among people under thirty (now more than half the world’s population) - is a new expectation: an inalienable right to participate.’’

The old and new power values are opposite of each other. Let’s explore them to see how they are different.

How ideas spread in a new power world

Do you remember the Ice Bucket Challenge? It was an activity created to promote the awareness of the disease called amyotrophic lateral sclerosis (ALS) and encourage donations to research. The challenge involved pouring a bucket of ice water over a person's head, who would then nominate other individuals whose task was to do the same thing within 24 hours.

Within three months, more than 17 million videos related to the Ice Bucket Challenge were shared on Facebook alone. Moreover, these videos had 10 billion views by more than 440 million users. The ALS Association collected $115 million in donations - the amount of money four times higher than its annual budget at the time.

What was the secret behind the enormous success of the Ice Bucket Challenge phenomenon? The authors believe it had three key characteristics which make an idea spread virally in a new power world. First, the idea behind this phenomenon had a call to action - it asked you to do something. To take part, you had to donate, create a video and share it, nominate friends and pour the bucket of water over your head. Second, the idea promoted ‘’peer connection with people you care about and share values with.’’ The challenge connected all people who participated, either by sharing or nominating. Additionally, it linked ordinary people to the famous - there was no distinction between them regarding their participation in a challenge. The mutual interest in the Ice Bucket Challenge made people feel part of a like-minded community - thanks to this, the idea spread further. Third, each participant could easily transform the idea by customizing the video for their own audience. That way, everyone involved in a challenge was both the producer and the viewer.

The authors call these three principles ACE, which stands for Actionable, Connected, and Extensible. They play a crucial role in spreading ideas in a new power world. Remember the #MeToo movement - it was actionable, connected women who took part in it, and extensible - it gained many forms throughout countries and industries.

Even though old and new powers are based on contrasting values, the authors say we should not observe either of them as absolutely good or bad. There are many occasions on which you would choose legacies of old power over new. For example, if you needed to undergo a root canal, you would certainly want an expert to do the job and not a group of collaborative amateurs who learned about the procedure on YouTube. If you find a perfect way to combine old and new power models, they can reinforce each other and be greater than the sum of their parts.

TED Talks, for example, showcases how the values of old and new power blended to create a viral video phenomenon and worldwide community. In the beginning, in the 1990s, TED consisted of a small group of people who occasionally gathered in Long Beach, California to hear lectures about technology, entertainment, and design (hence the acronym TED). The early topics of talks showed the recognition of new power values among the participants: they emphasized the importance of collaboration and open-source learning. However, the TED governance was not informal or open-source. It was in the hands of a small, centralized group of people. Furthermore, only well-off people with connections could attend the conference. ‘’The early framing of the conference reinforced the idea of it as a kind of secret society,’’ the authors say.

In the early 2000s, British entrepreneur Chris Anderson became the new CEO of TED. Anderson knew that TED had to adapt to the new power models to retain its success. The changes began with his decision to post TED talks online for free. So, rather than changing its core framework, he wanted to build communities around the conference. The first talks posted online gained more than one million views within three months. Today, this number exceeds billions. Next to this, Anderson decided to found the TEDx community. It allowed individuals all over the world to organize conferences in their local communities to share their ideas. Since its foundation, more than 30,000 TEDx talks have been held in 130 countries around the world.

Philosopher Bertrand Russell defines power as the ‘’ability to produce intended effects.’’ That ability is now within our reach  - we all have the potential to become co-creators of a more open, fair, and humane world. Heimans and Timms provide proven techniques for channeling the new power, and more importantly, encourage us to observe the world around us more critically.

Do you have an idea you believe is worth spreading? Why don’t you apply the ACE principles to it to see whether it would change anything in your community?

Jeremy Heimans is a co-founder and CEO of an organization called Purpose that builds and supports social movements worldwide. He also co-founded GetUp!, an Australian politic... (Read more)

Henry Timms is a president and the CEO of a cultural and community center called 92nd Street Y, which creates programs and movements that encourage learning and civic engagement. He is also a co-founder of the global... (Read more)