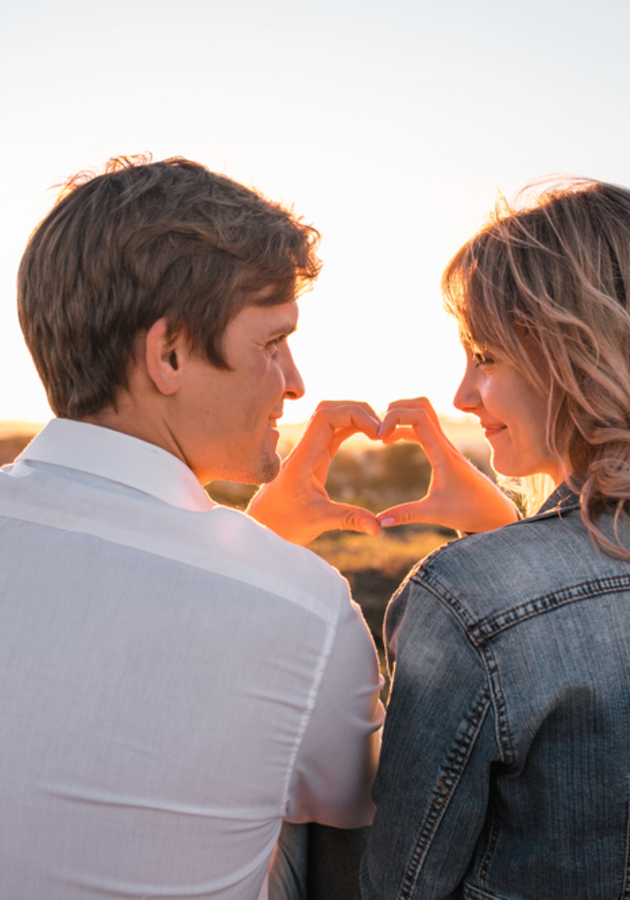 This microbook is a summary/original review based on the book: Mindful Relationship Habits: 25 Practices for Couples to Enhance Intimacy, Nurture Closeness, and Grow a Deeper Connection

With more than 40% of people reporting unhappiness in their marriages, it should be no surprise that almost every second marriage ends in divorce. According to bestselling authors S.J. Scott and Barrie Davenport, the reason for this is not lack of love or passion – but lack of education about what it takes to maintain a happy relationship. That’s what their book “Mindful Relationship Habits” intends to provide. As stated by Scott and Davenport, its main purpose is to “teach you how to have a more mindful relationship by applying 25 specific habits and practices.” So, get ready to learn how to do just that!

American psychologist and relationship researcher John Gottman is widely considered one of the world’s foremost experts on couples and marriage, and the godfather of modern relationship counselling. During the past several decades, he has asked hundreds of couples to spend 15 minutes trying to solve an ongoing disagreement between them, before the cameras installed at his “Love Lab” apartment at the University of Washington. During the process, their stress levels are measured by sensors attached to their bodies.

Thanks to these videotaped conversations – and a painstakingly thorough analysis of the data – Gottman is able to deduce, with a certainty of more than 90%, whether a relationship will succeed or not just by watching two people squabble for a few minutes. He shared his findings first in 1999, in what is still considered his magnum opus – “The Seven Principles for Making Marriage Work.” In the book, in addition to outlining the principles mentioned in the title, Gottman lists the six things that predict divorce as well. Understanding these six predictive factors is the first step toward understanding how to make a relationship work. Let’s have a look at them all:

All in all, relationships unravel because of “unconscious, destructive habits fueled by strong emotions and low self-control” – precisely the things the psychological process of mindfulness has been shown to deal with exceptionally well. As a self-control strategy, mindfulness inspires tolerance of different emotional states, balances physiological responses and accompanying mood swings, and encourages communication with the other. That’s why Scott and Davenport claim that a good relationship is almost always a mindful relationship – that is, a relationship between two people willing to focus on past and present experiences without judgment and with a lot of understanding. There are many benefits of being in such a relationship, but the following seven are perhaps the most vital and the most rewarding:

To come to the point: if you want a good relationship – and, what’s more, a good life for yourself and the people you love – you and your partner need to adopt a few mindful relationship habits. However, before going over them, it’s essential that we outline Scott and Davenport’s eight-step guide on how to create a successful routine and stick with it. After all, what’s the point of knowing which habits to adapt if you don’t know how to seamlessly incorporate them into your busy day and turn them into your default behaviors?

Now that you know how to form a habit, it’s time to list the specific mindful habits that you can form and integrate into your life. Start with one, and adopt only those that are applicable to the problems in your relationship. Remember: it’s a joint effort!

“Mindful Relationship Habits” is a bit derivative and somewhat repetitive, but it is well-researched and does provide a few gentle and necessary reminders for better relationships in case you need them – and who doesn’t? – we recommend going for the Kindle edition: it is cheaper and also includes quite a few helpful hyperlinks not available in the paperback.

Examine your relationship. Focus on the area that leads to the most arguments and spend a month with your partner to create a shared mindful habit that addresses the underlying issues. Then move on to the next one.

S.J. Scott is an American bestselling author with a degree in psychology. He has written more than 30 books, most of them in the “self-improvement” genre. He is probably most renowned for “Habit St... (Read more)

Barrie Davenport is an American lifestyle coach, blogger, online teacher and bestselling writer. She has written a few books on her own, most notably “201 Relationship Questions”, but is be... (Read more)