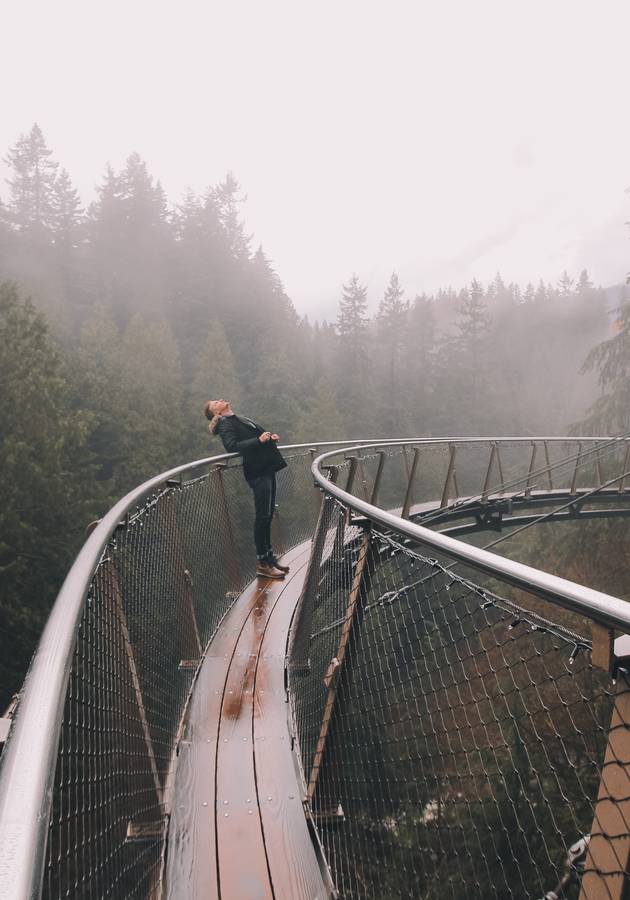 This microbook is a summary/original review based on the book: Man's Search for Meaning

Between 1942 and 1945, Austrian psychiatrist Viktor Emil Frankl spent time in four different Nazi concentration camps. Published shortly after the end of World War II, “Man’s Search for Meaning” is a two-part document of defiance amid pain and suffering. Its first half chronicles Frankl’s experiences at Theresienstadt, Auschwitz, Kaufering, and Türkheim, while the second describes the psychotherapeutic method he developed to help people cope with the agony of living.

So, get ready to learn a bit more about one of the most influential psychiatrists of the 20th century, and prepare to discover nothing less than the meaning and value of human existence!

The life of Viktor Frankl before the war

Viktor Frankl was alive for all but eight years of the twentieth century: the first five and the last three. His interest in psychology surfaced during the time of World War I when he began taking night classes at the Adult Education Center. Soon after, he began a correspondence with Sigmund Freud, and, at his recommendation, the International Journal of Psychoanalysis published a scientific paper by the 19-year-old Frankl in 1924.

Influenced by Freud and inspired by a fellow student who told him he had a gift for helping others, Frankl decided to become a psychiatrist while still in high school. However, he quickly grew dissatisfied with Freud’s ideas and became a member of the circle of students around Alfred Adler, a former adherent of Freud and a founder of the second Viennese School of Psychotherapy. He didn’t remain long there: he was expelled from Adler’s circle because of his insistence on meaning being the central motivational force in human beings.

So, from 1926 onward, Frankl began developing a new psychological theory, while working with troubled youths and suicidal patients at a self-founded counseling program and the University Clinic in Vienna. When World War II started in 1939, Frankl was a nationwide respected psychiatrist and was the head of the neurology department at Rothschild Hospital – the only hospital in Vienna still admitting Jews. He was also planning to start structuring his theory in a book. Titled “Logotherapy,” the book was supposed to argue that “the quest for meaning is the key to mental health and human flourishing.”

Honor thy parents: Frankl and the war

However, soon after the war started, the Rothschild Hospital was closed down by the National Socialist government. Frankl, fearing for his life and the lives of his close ones, wanted to flee. As luck would have it, shortly before the attacks on Pearl Harbor, he received an invitation to come to the American Consulate in Vienna to pick up his immigration visa. Frankl’s parents were overjoyed, but he was hesitant: “could I really afford to leave my parents alone to face their fate, to be sent, sooner or later, to a concentration camp?” – he wondered.

It was then that he noticed a piece of marble lying on a table at his home. His father explained that he found the piece on the site where the Nazis had burned down the largest Viennese synagogue. He took it home because it was a part of the tablets on which the Ten Commandments were inscribed. This one in particular stood for the fifth one: “Honor thy father and thy mother that thy days may be long upon the land.” “At that moment,” writes Frankl, “I decided to stay with my father and my mother upon the land, and to let the American visa lapse.”

Frankl and his family were arrested and deported in September 1942. His father wouldn’t live to see the following year, dying in Theresienstadt soon after. His mother and brother were both killed in Auschwitz. Frankl survived, spending the three years until the end of the war at four different concentration camps: Theresienstadt, Auschwitz-Birkenau, Kaufering, and Türkheim, part of the Dachau complex.

Camp life and the three phases of suffering

Strongly opposed to outsider depictions – since they are bound to be “mingled with sentiment and pity” – Frankl coolheadedly identifies three phases of an inmate’s mental reactions to the realities of camp life:

Meaning in the face of suffering

As a prewar psychiatrist, Frankl believed that meaning was the central motivational force of human existence; as a prisoner of war, he had no choice but to revisit his theory. After all, life stopped having any meaning for most of his fellow inmates, both in the camps and after the camps were liberated. So, how and why did some of them survive? And how could the ones who did go on living?

It didn’t take long for Frankl to realize that, rather than a refutation of his psychological theory, life at the camps was really its final validation. The people who persisted through the pain and the monstrosities were the people who felt like their life had some kind of meaning – not just despite the pain, but even because of it. “When a man finds that it is his destiny to suffer, he will have to accept his suffering as his task – his single and unique task,” writes Frankl. “He will have to acknowledge the fact that even in suffering he is unique and alone in the universe. No one can relieve him of his suffering or suffer in his place. His unique opportunity lies in the way in which he bears his burden.”

Frankl himself survived using this method. As American philosopher William J. Winslade writes in the afterword to “Man’s Search for Meaning,” his survival was “a combined result of his will to live, his instinct for self-preservation, some generous acts of human decency, and shrewdness. [He] drew constantly upon uniquely human capacities such as inborn optimism, humor, psychological detachment, brief moments of solitude, inner freedom, and a steely resolve not to give up or commit suicide. He realized that he must try to live for the future, and he drew strength from loving thoughts of his wife and his deep desire to finish his book on logotherapy.”

Logotherapy in a nutshell

In short, unlike the people who tragically lost their lives, Frankl didn’t give up on his future. In his opinion, giving up on your future is not that different from dying in itself. As a literal proof, he shares the story of a friend of his who had dreamed the camp would be liberated on the penultimate day of March. This inspired a lot of hope in the man, but when it didn’t happen, he succumbed to a typhus infection, dying just a day after the dream-promised liberation.

Frankl chose a different path: to live for his future even when taken from him. This gave his life meaning in the present, and this meaning gave him the necessary courage and defiance to endure the unbearable suffering. “He who has a why to live for can bear almost any how,” wrote once Nietzsche. Frankl can see in these words a motto for his school of psychotherapy, dubbed by him “logotherapy” after the Greek word for “meaning.”

Where Freud wrote of “the will to pleasure” and Adler of “the will to power,” logotherapy focuses on “the will to meaning” as the primary motivational force in man. Frankl believes that life has meaning under all circumstances and that we have freedom to find meaning in what we do even amid unimaginable suffering. Although there are three universal sources for meaning – work, love, and courage – each person’s meaning is unique and specific in that it can be fulfilled by them alone.

Frankl spent his life believing that “the salvation of man is through love and in love.” When his students asked him once to express in one sentence the meaning of his life, he allowed them to guess. “The meaning of your life is to help others find the meaning of theirs,” one of the students eventually stated. That was the right answer.

“Man’s Search for Meaning” is not only one of the bestselling works of the 20th century but also one of the most influential.

There aren’t many nonfiction works that can make an immediate difference in your life. Well, this one can.

The original German title of “Man’s Search for Meaning” is “...Nevertheless, say 'Yes’ to Life.” Please, do.

Viktor Emil Frankl was an Austrian neurologist, psychiatrist, and Holocaust survivor. He was the founder of logotherapy, the third Viennese School of Psychotherapy, after Freud’s psychoanalysis and Adler’s individual psychology. A pro... (Read more)