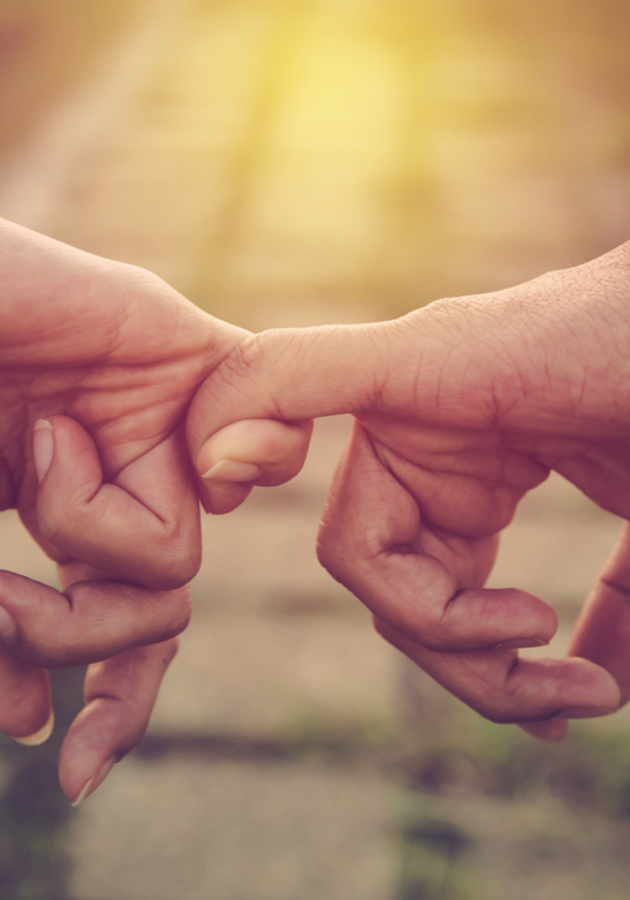 This microbook is a summary/original review based on the book: Love & Respect: The Love She Most Desires; The Respect He Desperately Needs

The main premise of ‘’The New York Times’’ bestseller ‘’Love & Respect’’ by Emerson Eggerichs is that men and women long for different things in a marriage. The author bases this idea on his extensive counseling experience, scientific research, and the Bible. Once we understand what our partner wants, he says, we are on the way to a successful and rewarding marriage. So, get ready to learn what women desire the most and what men desperately need.

Eggerichs says almost all problems in marriages revolve around these two statements,  ‘’He doesn’t love me,’’ and, ‘’She disrespects me.’’ Men and women differ in many aspects, but the marriage cares only about the differences in the spouses' desires. ‘’Wives are made to love, want to love, and expect love,’’ he says, while, ‘’Husbands are made to be respected, want respect, and expect respect.’ When wives don’t get love, they react with disrespect, and when husbands don’t get respect, they behave as if they don’t love. The cycle of wrongly interpreted reactions continues infinitely until you realize what is making it spin in the first place.

Are you familiar with the pattern of the following situation? It’s a Christmas evening, and the husband and wife exchange presents. The wife gives her husband a carefully wrapped present, he opens it and thanks her. ‘’You don’t like it,’’ she says. He gets confused and says, ‘’Yes, I do like it.’’ ‘’No, you don’t, you aren’t excited,’’ she insists. ‘’Yes, I do like it,’’ he says, becoming more confused. ‘’No, you don’t,” she replies. “If you liked it, you would be excited and thank me a lot. You would say enthusiastically, ‘Oh, that’s what I wanted!’’’

When read here, this dialogue is maybe amusing. If experienced, it is everything but that, especially if it ends with tears and yelling. Female readers probably sympathize with the wife, thinking, ‘’He doesn’t love her enough.’’ On the contrary, male readers believe the husband is being attacked and disrespected. The whole confusion, along with the male-female interpretations of the situation, is the result of a gender difference, says Eggerichs. The wife thinks a lack of his love is causing his unenthusiastic response. But by disrespecting his reaction, the husband gets the impression that his wife doesn’t like him as a person. How can you prevent this pattern from repeating?

The desire for love and the need for respect

In the New Testament, Paul writes, ‘’Each one of you also must love his wife as he loves himself, and the wife must respect her husband.’’ Here, Paul revealed the connection between love and respect - the key to loving marriage.

The question that usually bothers wives is this one, ‘’Does my husband love me as much as I love him?’’ When you ask a husband whether his wife loves him, he will likely answer affirmatively. When you ask him whether she likes him, he will probably say, ‘’No.’’

A quotation from the New Testament also reveals women's and men’s primary needs, as well as their responsibilities. The Greek word Paul uses is the word “agape,” meaning unconditional love. The rest of the passage also suggests unconditional respect is what husbands should always receive from their wives. These phrases might sound like oxymorons, since we often think of love and respect as something we ought to deserve. However, think of it in this way: if women primarily need love, then they should receive it by all means. The same goes for men. If you don’t give your spouse what they need, they will act unlovingly and disrespectfully.

Scientific research also confirms that love and respect are the foundations of a successful marriage. Dr. John Gottman, from the Department of Psychology at Washington University, studied 2,000couples who had been together for more than 20 to 40 years. Gottman analyzed the tone of their conversations, concluding that they had ‘’a strong undercurrent of two basic ingredients: love and respect.’’

Another study showed a man’s need for respect. Four hundred male examinees had to choose which of the following two situations they would prefer:

1. To be left alone and unloved in the world.

2. To feel inadequate and disrespected by everyone.

Around 74% chose the first option.

Do you look through pink or blue sunglasses?

As we have seen in the example with the Christmas gift, people tend to misinterpret the reactions of others. When it comes to love and respect spouses want, the problem usually isn’t lack of love or respect, the problem is that their words or behaviors don’t show love or respect. Eggerichs explains: ‘’We send each other messages in ‘code’ based on gender even though we don’t intend to. What I say is not what you hear, and what you think you heard is not what I meant at all.’’ Men and women can understand a similar situation in different ways, as these examples illustrate:

She says: “I have nothing to wear.” (She means: she has nothing new)

He says: “I have nothing to wear.” (He means: he has nothing clean)

Different world perception is not something we should despair over, but accept. If God wanted us to be the same, he would have created one gender. ‘’The woman looks at the world through pink sunglasses that color all she sees. The man, however, looks at the world through blue sunglasses that color all he sees,” Eggerichs writes.

In times of conflict, a woman often criticizes out of love, but the man deciphers her code as disrespect. He distances himself to prevent things from escalating, and she only sees his failure to be loving. ‘’The Crazy Cycle continues to spin. As  she gets louder, he gets quieter.’’

Being aware of the pink-blue point of view doesn’t mean changing it. It means learning to communicate in a way that makes your partner feel loved or respected. This will make you stop spinning in the ‘’crazy cycle’’ of repetitive fight patterns and bring you to the ‘’energizing cycle’’ of love and respect.

How to express love to your wife

Learning your wife’s language of love enables you to avoid conflicts, energize her with love, and motivate her to show you the respect you deserve. Here are some steps for husbands to follow that will ‘’spell love’’ to their wives.

How to show your husband respect

Now, it’s the wife’s turn. Here are some pieces of advice that will help you show your husband respect, and therefore, make him more loving.

Anyone who has been married or involved in a relationship knows that the existence of love is often not enough for it to last. The book ‘’Love & Respect’’ gives us a powerful tool to use love in a way that will make a marriage happy and long-lasting.

Think about the reasons why you love or respect your partner and then talk about them together over a romantic dinner.