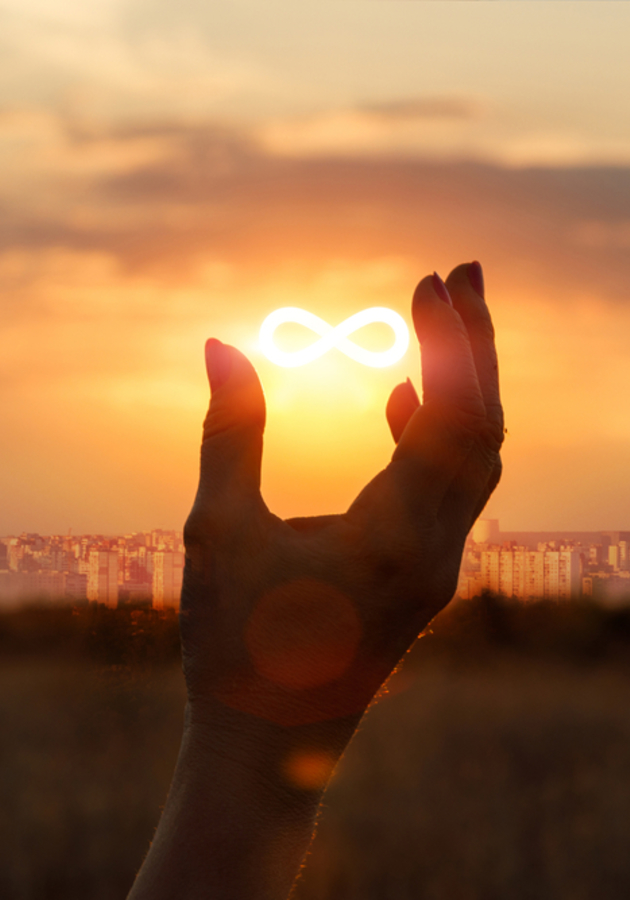 This microbook is a summary/original review based on the book: Limitless: Upgrade Your Brain, Learn Anything Faster, and Unlock Your Exceptional Life

One of the core beliefs of Jim Kwik, a world-renowned expert in brain optimization, is that human potential is the only infinite resource we have in this world. “Most everything else is finite,” he writes in “Limitless,” his debut book, “but the human mind is the ultimate superpower – there is no limit to our creativity, imagination, determination, or ability to think, reason, or learn.” Unfortunately, he laments just after, “this resource is also among the least tapped.”

That’s where “Limitless” comes in. Combining cutting-edge research with practical techniques, the book aims to help you accomplish more in your life, by changing your mindset, motivation and methods. There is a superhero sleeping in all of us, claims Kwik, and it’s your job to unleash it. Get ready to learn how!

The boy with the broken brain

Growing up in New York City’s Westchester County (that is, not far from the imaginary location of Charles Xavier’s School for Gifted Youngsters) Jim Kwik was obsessed with superheroes. That’s why he was particularly excited when, one day, a fire truck with its siren on stopped in the vicinity of his kindergarten. For Kwik, both back then and nowadays, firefighters are “the closest thing to real-life superheroes” humanity has.

Just like all other children, Kwik immediately grabbed his chair, pushed it against the radiator running along the bottom of the window, and got up on it. Moments later, as he was admiring the courageous heroes in action, one of the other kids from the class grabbed the chair from beneath him. This caused Kwik to lose balance and he went flying headfirst into the radiator. The injury was so severe that he was immediately rushed to the hospital. The doctors were candid with his mother: there was a real possibility of long-term side effects.

Indeed, it didn’t take long for his mother to notice some of them. Before the injury, Kwik was “an energized, confident, and curious child.” After it, he became “noticeably shut down.” Moreover, he started losing focus and concentration, and had real difficulties learning anything new. As a result, school became an ordeal for him. Not able to make any sense of either letters or numbers, he was bullied and made fun of by other children. Even worse, he was scolded by his teachers as well. One day, frustrated with Kwik’s inability to concentrate, a particularly insensitive teacher pointed at him and said, “That’s the boy with the broken brain.” As Kwik would learn years later, she could have directed those words at just about anyone in the classroom and she would have been right. But not for reasons one would expect.

Despite all the troubles and setbacks, Kwik managed to get into a local university. Already as a freshman he realized higher education just wasn’t for him. Even though he “practically lived at the library,” he was doing even worse in his college classes than he did in high school. He was just about to quit school altogether when he passed out from exhaustion in the library one day and fell down a flight of stairs, sustaining yet another head injury. “There has to be a better way” was one of the first thoughts that came into his “broken brain” when he woke up two days later in a hospital bed.

It’s there that he finally got to the root of his issue. It wasn’t his injury that had broken his brain – it was society. All his life, he realized, people had been telling him what to learn, but nobody had ever told him how to learn it. As a result, he was trying to solve his problems by working harder. But what if, he thought, what if he could teach himself to work better? What if he could find a way to learn that was more efficient, more effective, and even more enjoyable than all the other methods out there? What if, in a word, he could become a superhero?

Kwik spent the following few years learning how to learn. Eventually, he realized that what had been holding him back throughout his life was himself or, more precisely, his perceived restrictions. He was, in other words, convinced that his childhood injury had compromised his future and that he couldn’t progress beyond that biological obstacle. Not long after he started thinking differently, he began seeing all his perceived restrictions for what they really were: temporary obstacles. It was then that he started “unlimiting,” expanding his mindset, motivation and methods. These three are the foundation of Kwik’s three-part model of success, the Limitless Model. So, let’s delve deeper into each one.

Limitless mindset: the what

The first element of the Limitless Model is mindset, namely, “the mental attitude or disposition that predetermines a person’s responses to and interpretations of situations.” You are not born with your mindset – that is, you are not born with the beliefs, attitudes, and assumptions you currently have. You have picked all of them up along the way in your life. Unfortunately, if you are like most people, many of these ideas define you as “something less than what you truly have the potential to achieve.” Rather than helping you grow, they hinder your growth. That’s why Kwik calls them LIEs, that is Limited Ideas Entertained. The first step toward acquiring a limitless mindset is identifying the seven most common LIEs:

Limitless motivation: the why

Dictionaries define motivation as “the energy required for someone to behave in a particular way.” However, contrary to common belief, motivation is not really something you have, but something you do. According to Kwik, you can create personal motivation every day for yourself by following this simple recipe: M = P × E × S3. In translation, “when you combine purpose (P), energy (E), and small simple steps (S3), you get sustainable motivation.” Let’s break down the equation further:

The ultimate form of motivation is flow, defined by psychologist Mihaly Csikszentmihalyi as “the state in which people are so involved in an activity that nothing else seems to matter; the experience itself is so enjoyable that people will do it even at great cost, for the sheer sake of doing it.” To get yourself in a state of flow more often, try to give yourself enough time with an activity you love, set before yourself a clear, slightly challenging goal and eliminate all distractions. Whatever you do, however, don’t stress or multitask, and leave your fears and doubts at the door – they are the four enemies of flow.

Limitless methods: the how

Neither productive mindsets nor optimal levels of motivation differentiate limitless people from the rest of us. What sets them apart is the third M, the how of it all: methods. Methods are nothing more than “procedures or processes for accomplishing something.” Here are a few of them, compiled and developed by Kwik that should help you master the five vital learning areas:

In the 2011 book-based movie titled “Limitless,” a nootropic drug called NZT-48 gives the main character, played by Bradley Cooper, the ability to fully utilize his brain. In Jim Kwik’s same-titled book, the drug is a three-part method that is not only more realistic but also shows greater potential.

True, the book can be better described as a simply structured collection of existing methods rather than an original system, and true, it’s full of acronyms and mnemonic devices, but as far as self-help compendiums go, “Limitless” is right up there with the best of them.

Use the FASTER method to learn faster. F is for forgetting distractions. A is for making learning an active, rather than passive, experience. S is for taking control of your state of mind. T is for learning with the intention of teaching the information to someone else. E is for entering your learning sessions into your calendar. Finally, R is for a daily review of what you’ve learned.

Jim Kwik is a world-renowned brain coach and expert on accelerated learning. He is the host of the acclaimed “Kwik Brain” podcast – one of the top educational training shows on iTunes – and the author of... (Read more)