How to Raise an Adult - critical summary review 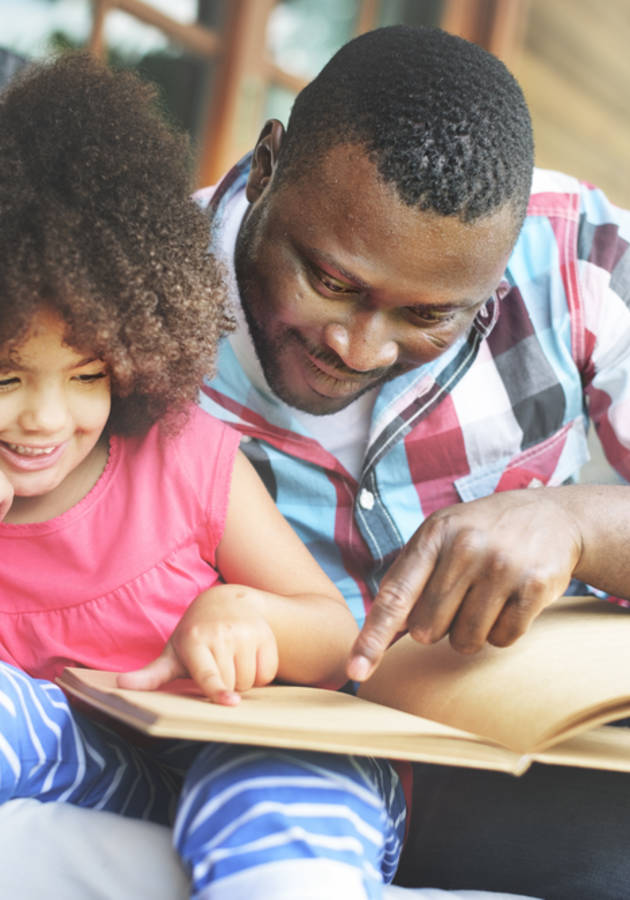 This microbook is a summary/original review based on the book: How to Raise an Adult: Break Free of the Overparenting Trap and Prepare Your Kid for Success

They say that you can never be too protective of your children, but studies prove otherwise: the more caring parents are, the less prepared kids seem to be for the real world once they become adults. In other words, even though it may instinctively feel otherwise, in parenting, too much of a good thing might actually be a bad thing. Sadly, it is only a fine margin that separates good parenting from overparenting, and staying on the safe side of it is more of an art than a science.

Precisely because of this – and especially in view of the many failings of the ever-childish Generations Y and Z in these puzzlingly intolerable times of feigned victimhood – “How to Raise an Adult” by former Stanford dean Julie Lythcott-Haims seems to be the right book at the right time. It is a book, in the words of the author, “about parents who are overinvolved in the lives of their kids. It looks at the love and fear behind our overinvolvement. It looks at the harm we cause when we do too much. And it looks at how we might achieve better long-term ends – and help our kids achieve even greater success – by parenting differently.”

Our summary has all the highlights.

The four parenting shifts and the birth of helicopter parenting

It wasn’t that long ago that American parents were rather uninvolved in childhood, particularly in comparison with modern parents. You don’t often hear the latter saying things like, “Go out and play and be home for dinner.”. And yet, for millions of people on this side of the Atlantic, their entire childhoods can be wrapped inside that single sentence. And bear in mind that we’re talking about the pre-cellphone, pre-GPS age,when parents didn’t even own a tool to check where their children were or precisely what they were doing.

And then, in 1981, six-year-old Adam Walsh was abducted and murdered by serial killer Ottis Toole. The tragic story was turned into a 1983 made-for-TV movie titled “Adam,” after which – according to Julie Lythcott-Haims – parenting took a completely wrong turn. Seen by a near record-setting 38 million people, the fear-inducing film inspired a nationwide parenting paradigm shift: suddenly, parents couldn’t get through their days without knowing where their children were at all times, which resulted in them being too afraid to allow their kids to run freely and carelessly around the neighborhood.

That same year (1983), the Report by the National Commission on Excellence in Education, A Nation at Risk, revealed that American kids weren’t competing well against their peers globally. This led to unprecedented veneration of outdated educational practices such as tests and rote memorization, and soon enough, both American kids and parents “began struggling under the weight of more homework and began doing whatever it takes to survive school.”

A third shift occurred with the onset of the self-esteem movement, a uniquely American phenomenon. Gaining popularity in the 1980s, the movement continues to advocate, to this very day, the exceptionality of every child, pointing out that parents should value their children’s personhoods rather than their results, and coming up with that senseless and harmful adage that “everyone's a winner.”

The final, fourth shift happened around this time as well, with the creation of the playdate. Believe it or not, before 1984, parents didn’t play with their children because their schedule said so, and children’s games were rather unstructured, spontaneous and free.

It was these four parenting shifts that led to a new age of parenting, and inspired child development researchers Foster Cline and Jim Fay to coin the term “helicopter parenting” to describe this phenomenon in 1990.

As vividly illustrated by the name, a helicopter parent is one “who hovers over a child in a way that runs counter to the parent’s responsibility to raise a child to independence.” Since the four shifts that led to the advent of helicopter parenting all happened in the middle of the 1980s, they mainly affected the worldviews of the very late baby boomers. They became the first “helicopter parents” in American history. Their children: the Millennials.

Allow your kids to grow up, or: why you must stop overparenting

Unlike proper parenting – which is all about preparing your children for life – helicopter parenting (or overparenting) is essentially about protecting them from it.

True, life can be a discouraging experience from time to time, and, even truer, there are heartbreaks and disappointments around every corner. However, when parents decide to shield their sons and daughters from the hardships of life, they are basically building a plastic “bubble” around their childhoods – a sort of surrogate-womb – and are preventing them from ever becoming adults. As Lythcott-Haims demonstrates in the second part of her book, the negative effects of helicopter parenting are numerous and sometimes too difficult to correct past a certain age:

In 1967, University of California–Berkeley developmental psychologist Diana Baumrind articulated, in an oft-quoted paper, three distinct types of parenting: permissive, authoritarian, and authoritative. About two decades later, in the midst of the parenting shifts, psychologists Eleanor Maccoby and John Martin modified her classification a bit and added a fourth type: neglectful.

These four types of parenting have been considered standard in the field ever since then, and can tell us a lot about what modern parents are doing wrong, and even more about what future parents should do to not repeat their mistakes:

A sheer antithesis to neglectful parents, helicopter parents are usually either authoritarian or permissive. Even when they are both, they don’t get the mixture right, pleasing and praising their kids for all the wrong things, and directing their lives in all the wrong areas. Authoritative parents, on the other hand, sit at “the sweet spot” between “authoritarian” and “permissive” parents, and are capable of balancing warmth with strictness, and direction with freedom the proper way. Needless to say, it is what you should strive to become yourself.

Cultivating an authoritative parenting style is not easy, but – to quote Lythcott-Haims – “by cutting ourselves some slack, widening our definition of success, and focusing on how to unconditionally love our kids and ourselves, we can, in fact, get it right.” The following few are merely some of the numerous strategies outlined in her book to help you get there:

Combining state-of-the-art research and Julie Lythcott-Haims’ own experiences as a freshman dean at Stanford, “How to Raise an Adult” justifies its title several times over.

A timely invective against helicopter parenting and a “provocative manifesto” for authoritative parenting, this book might be one of the very few you’ll ever need to raise your child into a disciplined, self-sufficient adult.

Skip it at your own peril.

Become an authoritative parent: be strict, but also give reasons for your strictness while taking into consideration arguments against it – from none other than your children themselves.

Julie Lythcott-Haims is an academic, author, and speaker. She wrote the New York Times bestsellers “How to Raise an Adult: Break Free of the Overparenting Trap... (Read more)