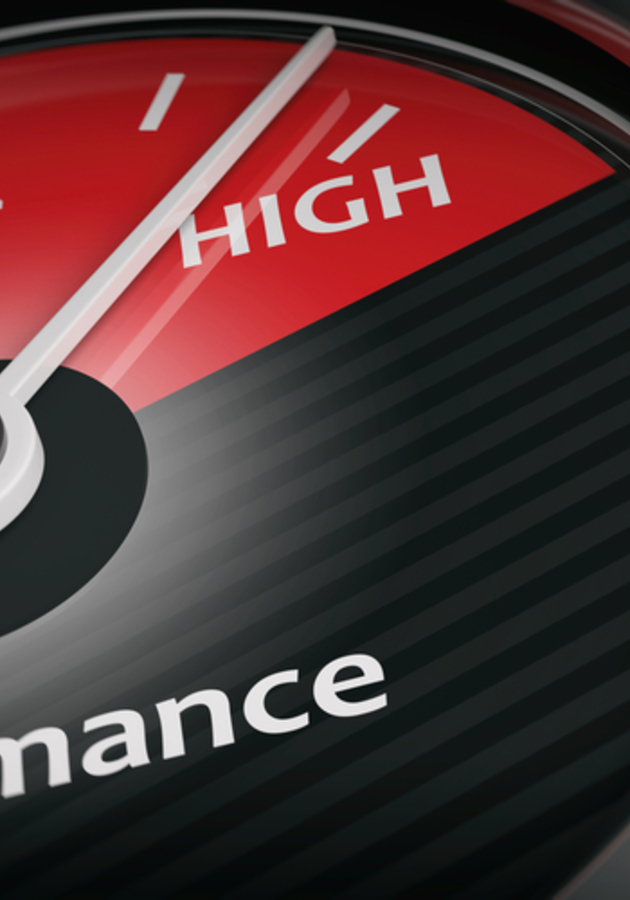 This microbook is a summary/original review based on the book: High Performance Habits: How Extraordinary People Become That Way

Early in his career, renowned motivational coach Brendon Burchard received an email from a client named Tom that changed both his life and his worldview. In the email, Tom complained about being pigeonholed by good-for-nothing personality tests such as the Myers-Briggs and the Clifton StrengthsFinder since all of them seemed to care more about his background than about his potential. “I need to know what to do, Brandon,” he wrote. “So, please tell me what practices work regardless of personality?”

Burchard spent the next decade thinking about the content of that email. After extensive research, he discovered that Tom was absolutely right and that success wasn’t really achieved by a specific type of person but rather by “people from all walks of life who enact a specific set of practices.” Survey after survey, he narrowed down this set to 18 different practices which he conveniently grouped into six meta-habits. Ever since, he has referred to these habits as “the high performance habits,” or HP6 for short. Get ready to learn more about them and prepare to discover how to use them to attain the life you’ve always wanted!

Compared to most other people, high performers “have more clarity on who they are, what they want, how to get it, and what they find meaningful and fulfilling.” Put otherwise, unlike the average person, high performers know the answers to certain fundamental questions such as, “Who am I?,” “What are my goals?” and “What’s my plan?” The good news is that even if you don’t have high clarity in your life at the moment, there are practices that can help you generate it. Such are the following three:

You don’t need researchers or scientific study to tell you that low energy correlates with low productivity, as well as low levels of confidence, enthusiasm and happiness. Unfortunately, you already know this. The good news is that you know that the flip side also applies: by simply increasing your energy, you can increase your productivity, creativity, assertiveness, educational attainment – and overall happiness. According to Burchard, it’s not that difficult to increase your energy. The following three practices should help.

There’s a good reason why a mother can lift up a car to save her screaming child; in a word, it’s called necessity. It’s necessity, more than anything, that drives progress, invention, creativity – and high performance as well. Otherwise stated, unless you believe it’s absolutely necessary to excel, you will never become extraordinary. According to Burchard, performance necessity is all about proper, deeply rooted motivation. Its four driving forces are two internal (identity and obsession) and two external factors (duty and urgency). To simulate all of them, use the following three practices:

The first three of the six high performance habits can be thought of as personal, in that whether one will develop them or not depends solely on their independent efforts. Conversely, the second three of the six are social habits, meaning, they can only be developed in relation to other people. The transitional habit between these two meta-categories is that of productivity. High performers, explains Burchard, aren’t just busy, but highly effective. Put otherwise, rather than doing everything, they focus on doing a few things well, which are the ones that truly matter. Not only do they prioritize tasks, but they also eliminate distractions and, most importantly, know when to take breaks. They also practice the following three habits.

As celebrated astronomer Carl Sagan once said, we’re neither who we say we are nor who we want to be. Rather, “We are the sum of the influence and impact that we have, in our lives, on others.” Most high performers are influencers as well. They serve as role models for other people, shaping their worldviews and challenging them to ever newer heights. If you want to emulate them and gain influence with others, use the following three practices:

According to Burchard, not only is courage significantly correlated with high performance, but it is also correlated to higher scores on all other HP6. In other words, just by developing greater courage, you’ll develop more clarity, energy, necessity, productivity and influence in your life. To do so, you’ll need the following three high performance practices.

Even though it sometimes feels like an inferior version of Stephen Covey’s similarly titled classic “The 7 Habits of Highly Effective People,” Burchard’s extensive research and his recognizably inspirational and energy-bursting style make “High Performance Habits” a worthy addition to any shelf of personal development and productivity books.

We didn’t like the upselling, though. But you can skip through it if you don’t like it either.

If you want to be successful, don’t ever leave things up to motivation or willpower: build systems that will keep you going even when you don’t want to. After all, as motivational speaker Jim Rohn once said, “Motivation is what gets you started. Habit is what keeps you going.”

Brendon Burchard is one of the most successful and highest-paid online motivation trainers in history. He is also one of the best known and most influential leaders in the field of personal growth. According to Forbes, he has so far t... (Read more)