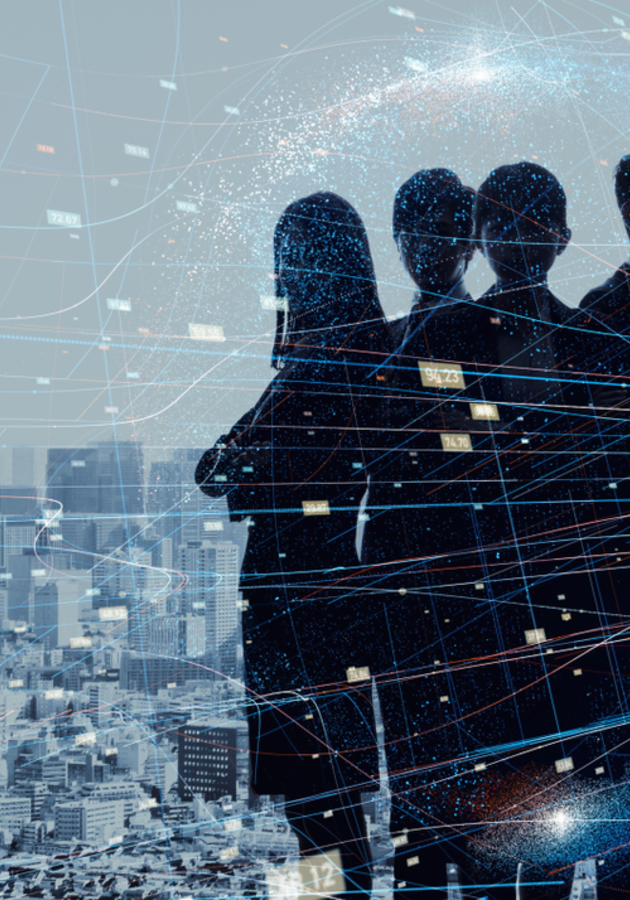 This microbook is a summary/original review based on the book: Expert Secrets: The Underground Playbook for Creating a Mass Movement of People Who Will Pay for Your Advice

Do you have an idea you want to share with the world? Have you developed a product but cannot seem to reach your target audience? In “Expert Secrets,” entrepreneur Russell Brunson explains how you can create loyal fans, and how you can craft your message so that people will believe in you and buy whatever you are offering. Get ready to discover the secrets of expert salesmen!

You are an expert

You can be an expert in anything. Take the author as an example. When Brunson was studying at Boise State University, he relied on his wife to provide an income. He wanted to contribute something as well, and that was how he became a potato gun expert.

During one spring break, he and his friend Nate were bored, so they decided to make potato guns. They had no idea how to go about it, so they went online and looked for tutorials. And sure enough, there was lots of information available for free. The two friends spent a weekend reading and watching everything available on potato guns, such as what the correct barrel-to-chamber volume ratio was for the potatoes in order to shoot as far as possible, and which materials to use. They then built their own potato guns and had a great time.

A few days later, it occurred to Brunson that maybe they were not the only ones interested in building potato guns over the holidays. So, they decided to film a tutorial, turned it into a DVD and started selling it online. Simply by using his expert knowledge on potato guns to teach others, Brunson started making $20 to $30 a day.

Brunson believes that at some point in every person’s expert journey there comes a moment when you can only continue growing by teaching others what you know. He also believes that that is the whole point of being an expert: creating a message that can have an impact on someone else’s life. And as a bonus, you will also be making money.

If you want to share your expert knowledge, you will first of all need to build a mass movement. You need an audience that you can share your message with. When the author first wanted to start a loyal following, he studied the example of historical figures ranging from Adolf Hitler to Jesus Christ to see how they had done just that.

In each historical example he studied, he found that leaders of mass movements had three things in common:

According to Kevin Kelly, you need 1,000 true fans to be successful – the kind of fans who will buy whatever it is that you offer them. By combining the three features above you can attract your 1,000 true fans. First of all, you need to be a charismatic leader.

This might seem like a daunting prospect to you, but the fact is that you became a leader the minute you tried to figure your business out for yourself. You became an expert through your own hard work! Take the author as an example, who is very shy and reserved in his personal life, but naturally transforms into a leader when he gets to talk about his company and his passions.

Second, you will need a future-based cause that you can sell to people. You should attempt to give people hope for something better, so they want to buy your offering. Additionally, having you as an example and seeing that someone else has done the same things they want to achieve gives them the confidence that they can do it, as well.

Think of building your mass movement like building a cult. People should be able to identify with your movement. For example, whenever someone signs up to Brunson’s ClickFunnels they get a t-shirt saying, “Funnel Hackers.” That way, Brunson’s customers immediately start to feel a sense of belonging. One person who signed up to ClickFunnels even confessed that he had never used the software, but did not cancel his membership because he loved his t-shirt so much and the sense it gave him of belonging to a tribe.

The final aspect, providing a new opportunity, is actually the most important part of the entire process. You need to create something entirely new, not simply a reiteration of something that already exists. Take Steve Jobs as an example: he repeatedly revolutionized the industries he was working in through the introductions of the iPod, the iPhone, and the iPad.

So how do you create such an offer? Always keep in mind that what most people want in life is to increase their status. According to Brunson, any decision in life is made with regards to whether the outcome is going to increase or decrease one’s status.

To figure out what and how you can sell, try your concept out with a beta group first. Offer your services for free, as this group will repay you with valuable experience and proof of your expertise. You can use your beta group later as examples for proving your success.

Now that you have learned how to start your own mass movement, it is time to understand how to create certain beliefs in the minds of your followers. You need to be able to do that if you want them to be receptive to your offers. As Brunson writes, “When people have absolute belief in what you are telling them, you can positively influence them.”

To create belief, you will first need to figure out what the “One Thing” is: the one belief that you need to tackle so that all other objections fall by the wayside. Brunson also likes to call this the“Big Domino.” For the author’s ClickFunnels business, his Big Domino statement was the following: “If I can make people believe that funnels are the key to online business success and are only attainable through ClickFunnels, then all other objections and concerns become irrelevant and they have to give me money.”

You need to figure out what your business’ equivalent would be. Once you have done that, you can start building belief in your One Thing through storytelling. One of Brunson’s favorite storytelling devices is the Epiphany Bridge. He uses this kind of story to get people to experience the same “aha” moment that led him down the path to where he is now.

Think about it. Whatever it is that you are passionate about, it probably started in one moment. Maybe you heard someone speak or saw a video, and suddenly, a whole new world opened up before you! You got really excited and endeavored to learn everything there was to learn about your new passion project.

But then, when you try to share your enthusiasm with others, you get ahead of yourself and speak in a technical jargon no one understands. That is why the Epiphany Bridge is so important – you get people emotionally excited, you create their own “aha” moments, before you delve into logical and technical explanations. Effectively, you get people to sell themselves on your idea.

To tell your captivating story, you need to oversimplify. Try and speak to people on the level of a third-grade student, since, according to Brunson, that is the only way they will understand and follow what you say.

Brunson has perfected his own sales process after a decade of development. The first step, according to him, is to create an irresistible offer. This is the product you are trying to sell at the end of your presentation. Brunson does this by creating a “stack slide.” He brainstorms on a white board what kind of products and services he could offer his customers, and then puts these together on a stack slide, assigning a value to each one.

Brunson says the aim in this process is “to show that you’re giving 10 times as much value as you’re asking for in price. So if you’re selling a $97 product, you want the stack slide to add up to at least $997.” Think of the value of your items in terms of how much value your customers get from them, not in terms of how much money you make.

Once you have decided on your stack slide, you can compile the perfect sales presentation. This can be used in any selling situation, like webinars, stage presentations, and even email sequences. Remember, your goal is to make your customers believe in the One Thing, and to do so, you should structure your presentation into four parts.

In part one, you introduce yourself and build rapport with your audience by justifying their failures and encouraging their dreams. Then, in part two, you introduce the One Thing, and you tell your own backstory. This is your first Epiphany Bridge story of the presentation. Liken your story to the audience’s experience so they feel included as well.

Part three is probably the most important part, as it aims at breaking and rebuilding people’s belief systems. Introduce your new opportunity and get people to let go of their incorrect beliefs. Imagine, for example, you are trying to sell a weight loss program, but your audience members are skeptical because they believe that losing weight means giving up things they love, and it will therefore make them unhappy. You have to break this belief before you can get them to sign on to your program.

Finally, in part four, you move from the teaching part to the sales presentation. You can easily do this by asking the audience for their permission: tell them that you cannot possibly tell them all there is to know within the time frame of your presentation and ask, “Is it okay with you if I spend 10 minutes going over a very special offer I created to help you implement x?”

Then it’s time to present your stack slide. Go through each element making up your full offer one by one, but make sure the last slide your audience sees is the entire offer with the price attached. People will buy based on what they saw last, so explaining your offer in such a way will convince them of the value of your services.

To successfully sell your information products and grow your company, you first need to build a fan base. You can do this by being a charismatic role model that offers people a vision of a better future. Once you have gathered an audience, you can then sow the seeds for the belief in your product by telling Epiphany Bridge stories and connecting with your customers. Primed like this, they will buy whatever you have to offer, at any price.

What value products can you offer your customers? Brainstorm ideas and create your own stack slide.

Russell Brunson is an American entrepreneur. While wrestling at Boise State University, he started his first online company and had already created $1.5 million in revenue a year after graduating. He has started... (Read more)