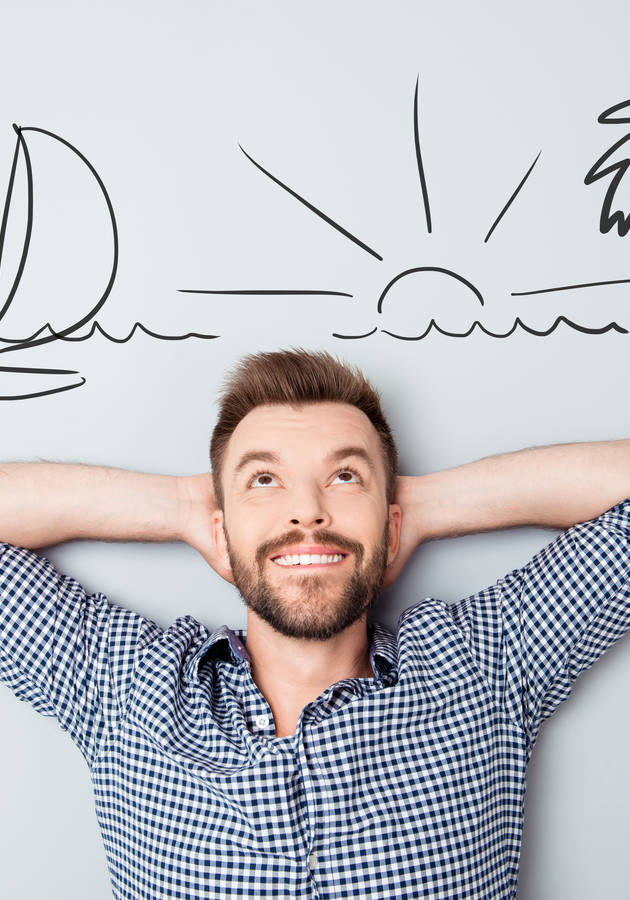 This microbook is a summary/original review based on the book: Dream Hoarders: How the American Upper Middle Class Is Leaving Everyone Else in the Dust, Why That Is a Problem, and What to Do About It

According to a thorough 2017 study by the Economic Innovation Group, the American Dream is not really dead – at least not for about half of the American population blessed with the privilege of growing up in the country’s more prosperous states where vertical mobility is still an option. For the rest of us, we might as well be living in a considerably richer Eastern European country.

British-born American scholar Richard V. Reeves tries to pinpoint the underlying problem behind America’s class-defined society of the 21st century in “Dream Hoarders.” The book grew out of his widely circulated The New York Times article “Stop Pretending You’re Not Rich.” Spoiler alert: it’s not capitalism or the one percent: it’s the upper-middle class. Or, to be more precise, it’s, quite possibly, you.

So, get ready to face the damning facts and find out what can be done to restore a more equitable society!

America’s political landscape is fairly strange, isn’t it? It’s not only that its president is a former reality TV star – it’s also that he’s a multibillionaire with the overwhelming support of white, blue-collar workers! At first glance, “Trump’s success among middle-class whites might seem surprising, given his own wealth. But his movement was about class, not money. Trump exuded and validated blue-collar culture and was loved for it,” writes Reeves.

“Why,” you ask? Because, to the dismay of liberal democrats and socialists, Trump’s supporters have no problem with the fabulously rich. On the contrary: as poor as they may be, they admire them excessively. They want to model their lives after them. They see in the ultra-rich the ultimate embodiment of their most intimate dreams and desires. Reeves bluntly states that the enemy is someone else: “the upper-middle-class professionals: journalists, scholars, technocrats, managers, bureaucrats, the people with letters after their name.”

“And here is the difficult part,” he goes on. “However messily it is expressed, much of the criticism of our class is true. We proclaim the ‘net’ benefits of free trade, technological advances, and immigration, safe in the knowledge that we will be among the beneficiaries. Equipped with high levels of human capital, we can flourish in a global economy. The cities we live in are zoned to protect our wealth but deter the unskilled from sharing in it. Professional licensing and an immigration policy tilted toward the low-skilled shield us from the intense market competition faced by those in nonprofessional occupations. We proclaim the benefits of free markets but are largely insulated from the risks they can pose. Small wonder other folks can get angry.”

The criticism against the top one percent of the population is so commonplace nowadays that there’s really no reason to go over it yet again. But you know why is that? Because it both comes from the direction and communicates with you: the 19% just below that top one percent of the population, i.e., the upper-middle-class. Or, to be more precise, a large mass of people – about 50 million people, to be exact – who are actually doing pretty well in life. No wonder why the majority of the bottom 40% are not convinced!

But how can they be? After all, “more than a third of the demonstrators on the May Day ‘Occupy’ march in 2011 had annual earnings of more than $100,000.” And most of them had earned their money by doing nothing especially productive.

Now, don’t get Reeves wrong: he’s all about taxing the ultra-rich and limiting their potential to amass fabulous amounts of wealth at the expense of the poorest. But, he’s also for extending the definition of what it means to be rich. Because, according to stats, the upper-middle-class not only earns a lot more than 80% of people below it, but it is also the one that reaps the benefits of progress the most.

For one, more money means more freedom, better education and far better health: the top 20% smoke less, exercise more and live much longer than the rest of the population. No wonder the rest feel like strangers in their own land.

To say the least, life is pretty good for those in the American upper-middle-class. We enjoy the advantages well beyond our bank balances: “skills and education; control over our working life; the quality of our neighborhoods; ability to plan confidently for the future; our health, diet, and life spans; the stability of our families; and so on.” However, there’s one privilege we enjoy that quite possibly tops each of the above because it is “the one most dangerous to the American ideal of equal opportunity.” Namely: how we raise our kids.

“In the modern economy, human capital has become vital for success,” writes Reeves. “The most educated and affluent parents got the memo. Upper-middle-class families have become greenhouses for the cultivation of human capital. Children raised in them are on a different track than ordinary Americans, right from the very beginning.”

In other words, a typical child born and raised in the American upper-middle-class has the privilege to live, on average, in a stable home and to be raised by married and well-educated parents. Also, this child is fortunate enough to live in a great neighborhood and attend the neighborhood’s best schools – which are far better than the schools located in bad neighborhoods. As a result, this child should eventually develop “a wide range of skills and gain an impressive array of credentials.”

“OK, the upper-middle-class is privileged,” you say, “but that may be a fault of the bottom 80% as well. After all, they live in the land of the free and the home of the brave; if they want, they can move upward on the social ladder in the United States!”

That’s not true, but let’s just say it is. Contrary to many articles and studies, let’s suppose the United States is egalitarian when it comes to opportunities, and that vertical mobility is a thing for every single citizen.

The problem? Even if that is the case, those who are up rarely come down. “Rather than a poverty trap,” writes Gary Solon, “there seems to be more stickiness at the other end: a ‘wealth trap’ if you will.” In other words, there are many Horatio-Alger-like rags to riches stories floating around; but, how many riches-to-rags stories do you know? Not many, we guess. Why?

Because “it is a stubborn mathematical fact that, at any given time, the top fifth of the income distribution can accommodate only 20% of the population. Relative intergenerational mobility is necessarily a zero-sum game. For one person to move up the ladder, somebody else must move down.”

The problem, in other words, is not just class separation, but class perpetuation. And the solution is the wildly unpopular idea of downward mobility.

That’s why the main challenge that lies before America is narrowing the gaps in human capital formation in the first two decades of life. Put quite simply, an upper-middle-class child is bound to have better education and more capital, to begin with – not to mention facing less judgment and discrimination – when the actual market race starts.

So, we have meritocracy with no mobility, which means that the market rewards fairly the ones who have an unfair advantage. As Chris Haynes writes in “Twilight of the Elites,” “the playing field may be level, but certain kids get to spend nights and weekends practicing in advance of the competition… The pyramid of merit has come to mirror the pyramid of wealth and cultural capital.”

The upper-middle-class children are not ahead when the market race starts merely because of their unfair advantages gained through inheritance; they are also ahead because their parents have hoarded opportunities, practically stealing them from the rest. Three opportunity-hoarding mechanisms stand out in particular:

In other words, the game is rigged in favor of the ones who are in a position to rig it. “Opportunity hoarding is bad for society in the same way that commercial market rigging is bad for the economy,” elucidates Reeves. “It is good that parents want the best for their kids, just as it is good that company directors want to make profits. But companies should make their profits by competing fairly in the marketplace. That’s why we stop them from forming cartels. In just the same way, we need to stop parents from rigging the market to benefit their own kids. Right now, the markets that shape opportunity, especially in housing and education, are rigged in our favor.”

Fortunately, there’s a way to change all of this. “I don’t intend to set out a comprehensive, detailed manifesto,” writes Reeves in the introduction to the seventh chapter of “Dream Hoarders.” “Instead, I propose seven steps that we can and should take.” And here they are:

As you can see, the objective of the first four of these seven steps is to prepare for the market contest more even; the goal of the other three is to reduce anti-competitive behaviors. The aim of all of them: to make life a little bit fairer for everybody – and not just for you.

Even though fairly short and highly digestible, “Dream Hoarders” is both original and revelatory – something one can rarely say about books dealing with politics and economics-related topics.

It was because of this book that Reeves was included by Politico magazine in its list of the top 50 thinkers currently working in the U.S. And once you finish “Dream Hoarders,” you’ll realize why they are not wrong: it may be one of the best and most honest books on U.S. class and social mobility published in the 21st century.

Stop pretending that you’re not rich. Instead, start doing something with your wealth and influence that might benefit the rest. All lives matter equally. Not just your children’s.

Richard V. Reeves is an author, journalist, and liberal political theorist widely known as a contributor to The Wall Street Journal, The Atlantic and The New York Times. After leaving the London think-tank Demos, he became advisor of Deput... (Read more)