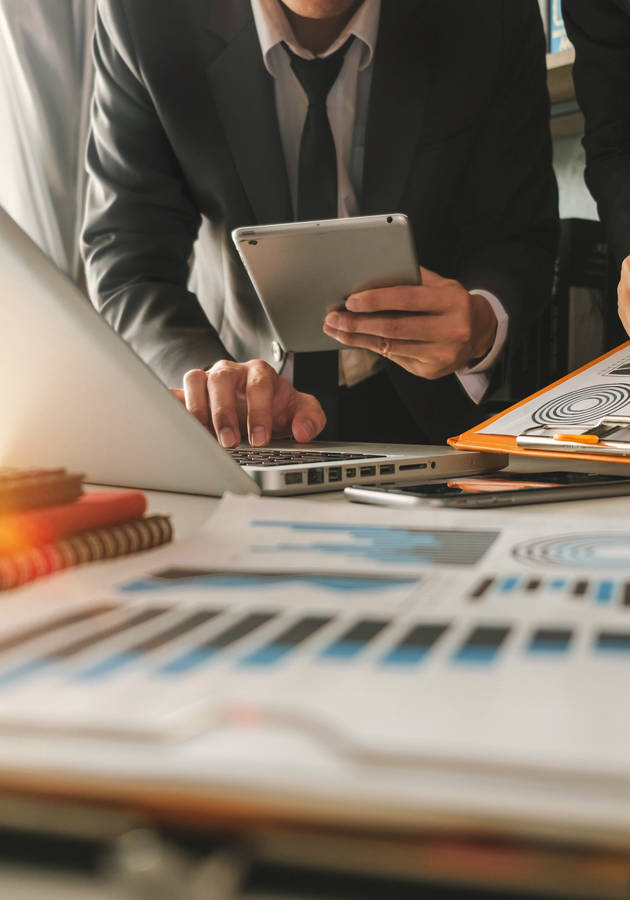 This microbook is a summary/original review based on the book: Common Stocks and Uncommon Profits and Other Writings

There may have been several more successful investors than Philip Arthur Fisher, but it is not an exaggeration to say that barely anyone – except for Benjamin Graham – can be deemed more influential. And that status Fisher owes to a single book: his 1958 definitive guide to investing, “Common Stocks and Uncommon Profits.”

So, get ready to learn how to invest properly with one of the modern apostles of investment and find out how to devise a risk-averse and timeproof investment philosophy so that you can set yourself on a path toward a calm and stable financial future.

What is “scuttlebutt” and what it can do

As Morningstar’s researchers wrote several years ago, “Fisher’s investment philosophy can be summarized in a single sentence: purchase and hold for the long term a concentrated portfolio of outstanding companies with compelling growth prospects that you understand very well.” Clear on its face, the sentence does beg a few questions, such as “what exactly to buy” and “for how long you should hold,” but arguably the most important among them is the following: “how should one uncover these ‘outstanding companies’ with compelling growth prospects?” So, let’s start with that one.

It seems only reasonable that analyzing statistics or ratios should be the way to go. Finding someone sufficiently skilled in all the various facets of management and examining together each subdivision of a company’s organization before investing in it, might sound like an even more sensible strategy – especially for the ones that are not that versed in the esoteric sciences of the numbers. Neither way is the best one, says Fisher, pointing out that the latter is very impractical and implying that stats automatically distance you from all those young trailblazing companies whose “sensational future" cannot be backed by data in their early stages. So, what’s the alternative? Believe it or not, it’s the “scuttlebutt.”

Yup, we’re talking about the rumors, the gossip, the hearsay – but, in a slightly more specialized and more focused manner. In Fisher’s dictionary, “scuttlebutt” refers to the information gathered via informal discussions with the customers, suppliers, and competitors of your firm of interest. Exploit the business “grapevine” in all matters conceivable. If you have access to the firm’s researchers, talk to them as well and don’t discount the opinions of former staffers: though necessarily subjective, they might reveal some problems covered up by the higher echelons or lie hidden from view. In time, a remarkably consistent image for the company should emerge from these discussions. And if it doesn’t – well, then, by definition, something must be wrong.

What to buy: the 15 points to look for in a common stock

There are 15 points with which Fisher believes investors should concern themselves when deciding what to buy and what not to – no more, no less. First devised in 1958, Fisher’s 15 points have stood the test of time and, fascinatingly, remain as relevant today as they were 60 years ago. Intended to weed out companies that lack the substance needed to provide an investor with a productive return on investment, all of them are presented as questions to make the decision-making process easier and more straightforward.

The 10 don’ts for investors

In addition to the 15 do’s, Fisher offers a list of 10 don’ts for investors, exposing some common mistakes made by inexperienced stock-pickers and shareholders.

The 4 dimensions of a conservative investment

For Fisher, the difference between speculative and conservative investors is rather simple: the latter sleep well. And they can experience this luxury that is “calm dreams” because, via the 15 points, they are able to evaluate the company they want to invest in from at least four different all-important angles. Fisher calls these “the four dimensions of a conservative investment:”

According to Fisher, the risk of an investment is the result of the relationship between the first three dimensions and the fourth dimension. Naturally, the lower it is, the more sensible the investment and the more guaranteed the profits in the long run.

So, there you have it: if you want to invest like Buffett, read Fisher. “A thorough understanding of the business, obtained by using Phil’s techniques,” says Buffett himself, “enables one to make intelligent investment commitments."

Stock investment is about more than just buying and selling the right stocks at the right time. In many ways, emotional poise can be as valuable as a wise portfolio manager because it can help you earn a more productive return on investment when other investors are scared away by temporary losses.

Widely recognized as one of the most influential American stock investors, Philip Arthur Fisher started his money management company, Fisher & Co., in 1931, working only with a carefully selected number of people.... (Read more)