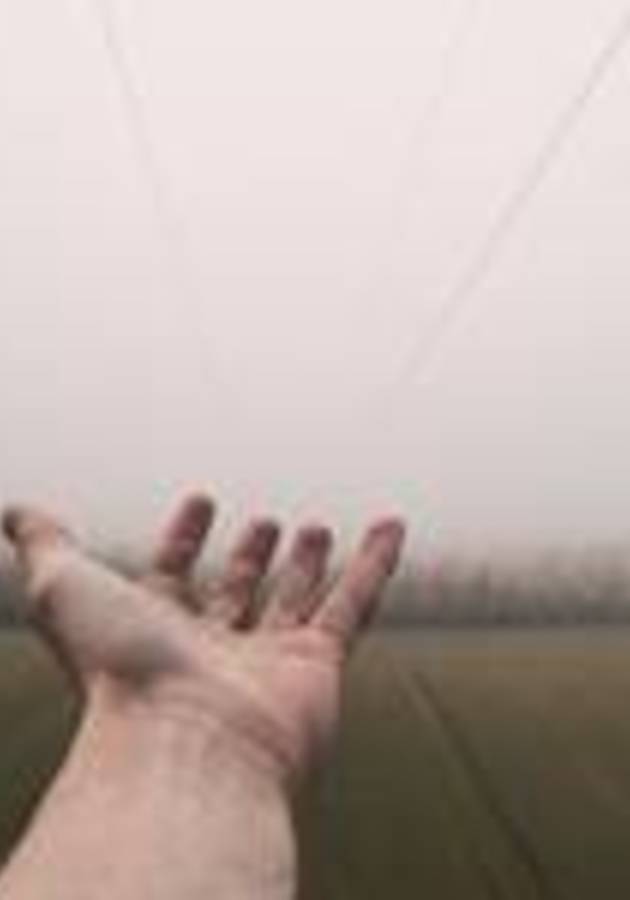 This microbook is a summary/original review based on the book: Breaking Free of Nehru: Let's Unleash India!

India, as a land of unprecedented beauty, rich culture, and even richer history has to fight the socialist paradigms in order to preserve its uniqueness.

For over 60 years, Indians have been pounded by the socialist system, and economic growth has languished dramatically in comparison to countries like South Korea, Singapore, and Hong Kong which have rejected socialism. Even China has loosened the economic strings in an attempt to revitalize the economy by copying the Singapore model. India also needs to undertake huge bureaucratic reforms to not only improve the living standards of its population but also to compete with other developed countries.

On numerous occasions in the book, you’ll come across the term “better India” which signifies a prosperous society driven by an ethical mentality. Taking elements of the US, Japan, Australia, UK, and South Korea as examples hopefully will incentivize Indians to get out of the mindset imposed by the socialists which advocate for big government to reduce social inequalities.

According to Sanjeev, the government must not undertake businesses; it must not interfere with people’s private lives or property. Freedom enables people to use their creativity and produce wealth, while the government must only focus on creating an area of opportunity that promotes justice and freedom.

“The real choice before us today,” he writes “is between two western models of governance – socialism, and capitalism; between the life-denying concept of economic equality and the life-sustaining concept of freedom.”

Either Freedom or Everlasting Corruption

Sanjeev recalls his career in the Indian Administrative Service (IAS) when he explored Indian society and governance. He soon realized that India was like a race car without wheels, a country full of resources and opportunities but corrupted to the core. “Corrupt officers and ministers can be found below every stone in India”.

It became evident that it was not worthwhile to fight corrupt individuals since the socialist system is the fuel that causes the fire. The only way to help the country is to change the underlying socialist system. So in 2000, Sanjeev gathered a small group of people to form the liberal party. As it turns out, there was no support at that stage. He then tried two more times without luck.

This leads us to inquire, why is Nehru relevant to this book? Sanjeev praises Nehru for being a Democrat and supporter of science but shows that Nehru made some extremely costly mistakes. He was the instigator of the Fabian socialist system in which the government would achieve the commanding heights of the economy and confiscate private property and industry. Sanjeev asks us to break free of Nehru because his socialist ideology has made India underperform for over six decades and has dramatically harmed India.

He points out that the idea of freedom was never understood in India. He considers three periods in Indian history to show that Indians are slowly beginning to learn more about freedom:

Pre-1757 – This period was based on medieval models of the divine right of kings. Indians had limitations imposed on them in both thought and action. Individuals were treated by the powerful like drops in the ocean, with almost zero respect.

1757-1947 – During this period many oppressed groups became self-aware and began to understand the Enlightenment that had taken place in the West. But Indians were rightly interested in independence and only a few of them like Tagore and Gandhi raised the idea of individual freedom. Gandhi wanted a small government but most independence leaders were socialist and wanted total control over the economy.

Post-Independence – According to Sanjeev, independence is self-rule but individual freedom is something quite different. Nehru’s administration immediately started curbing property rights and confiscating private businesses, thus inducing economic stagnation. On top of that, Mrs. Gandhi isolated India from the rest of the world by blocking trade, apart from nationalizing banks and other industries. By 1991, these socialist policies had brought India to its knees and total bankruptcy was avoided only by sending its gold to the Bank of England. The IMF then forced liberal reforms which have allowed India to somewhat recover, but no fundamental change has taken place till today. India continues to be one of the least free countries in the world.

The Path to Freedom and Prosperity

Sanjeev has a unique way of assessing a country’s freedom level. Just look at the net balance of migration and you’ll get the big picture of how democratic or confined a society is. Due to the extreme socialism, thousands of Indians have fled in droves to the same Anglo-Saxon countries which once ruled India. The worst problem is that the very smartest and best Indians have fled. They have helped build the West, instead of helping India.

Free societies have certain readily observable characteristics, such as:

The bottom line is – the only way to eradicate poverty from the face of the earth is to create freedom and protect property rights. Freedom and capitalism have generated wealth for mankind for three hundred years. There is no point following the socialist model which has failed everywhere it has been tried.

The main requirement in a free society is to ensure equality of opportunity. Everyone should take part in wealth creation through free markets. But those who fail to succeed should be assisted with a frugal minimum to allow them to get above the poverty line.

Unfortunately, in Third-World countries like India, the government directly manages schools and disrupts equality of opportunity through the corrupt education system. It also interferes with the price system, which is extremely harmful. A completely free price system allows people to put their energy into things that create value. Any intervention in prices creates corruption, politicization and harms the entire society.

When it comes to the Indian Constitution, Sanjeev is not a great fan either. He describes it as excessively long, legalistic, and mediocre. No wonder most Indians don’t have any idea about their country’s Constitution. Sanjeev pays tribute to Alexander Hamilton and James Madison for creating the excellent US Constitution in 1787, which to this day symbolizes the battle of mankind for freedom of speech and action. Instead, he says that “The Constitution that we got was a hotchpotch compromise between the whims of the 299 people on our Constituent Assembly not the resonantly clear voice of freedom.”

To become a free nation and unleash its people whose hands are currently tied behind their back, India requires two things:

Political Corruption and Bureaucracy in India

Sanjeev invented a term “The Iceberg of Indian Corruption,” and we assume that you have an idea what that represents. It consists of three layers of corruption:

2nd Layer – Hidden deep corruption: This is institutionalized corruption, which destroys Indian society from within. Politicians, bureaucrats, the public sector, and leaders participate in this secret corruption. Examples include corruption in defense purchases and destruction of wealth by Indian public sector banks, Air India and railways.

3rd Layer – Hidden policy corruption: Probably the most dangerous layer of all, but also the most neglected one. It arises from deep-rooted socialist policies that give rise to new forms of corruption in every tier of Indian society. Ministers demand fees for employment, they give government contracts to the “highest bidder” (the one who pays them the most), they use law-enforcement to extend their reach and fill their pockets with dirty money. Bribes are especially common and are seen as the only route to get a job done.

The Rise of a New Nation

Sanjeev hates to inform you that ethical governance won’t come without a cost. We need to turn our attention over to basic matters such as expenditures in political campaigns. Today electoral expenses of major parties are covered through double-dealing and shady activities. Candidates elected through such a process are going to be corrupt, to say the least. Putting limits on electoral expenditure is not the solution. The solution is state funding of all candidates on the basis of the votes they receive. This is a fully operational solution in many countries and allows honest candidates to contest elections.

We also need to ensure that we get high-quality people into the bureaucracy who are accountable for results. As a former IAS officer himself, he believes the current system rewards incompetence and corruption. In the model he offers to India, there is no scope for IAS-type bureaucracy. Instead, we need a contractual bureaucracy that is very well paid but then held to account for results. We need to recruit the best people for each position but with salaries that are comparable with the private sector.

He then puts out a thought experiment: of how, as a hypothetical Prime Minister of India, he would establish new norms, policies, and practices of governance. It is here that he provides a highly detailed roadmap for India to transform from its current Third World status to become the top of the world. The Indian economy was caged and bound for almost 60 years, and the answer is to untie the chains that bind Indians and transform its governance.

He provides evidence to Indians that liberty works. For example, even though the steps taken since 1991 were very feeble, they still dramatically improved things. The book shows how these changes can be taken to an entirely next level.

Why are people like Sanjeev not interested in prominent political parties? Because these parties are corrupt and filled with dirty money, and associated with the mafia. Given that Sanjeev is perhaps the only senior Indian civil servant in history to have extensive personal experience in the government of two countries, including in the highly developed country of Australia, his views are worth paying attention to.

Sanjeev has since started India’s only liberal party, Swarna Bharat Party or the party for a golden India. He has also been writing extensively in newspapers including in the Times of India about the reforms that India needs.

All things considered, liberalism is the only way to create prosperity for all Indians and an ethical system of governance. Whether Indians are going to understand and exploit this opportunity or not, rests on their shoulders.

Embrace liberalism to the full extent, regardless of your whereabouts and perspectives. Liberty and property rights are essential for human well being.