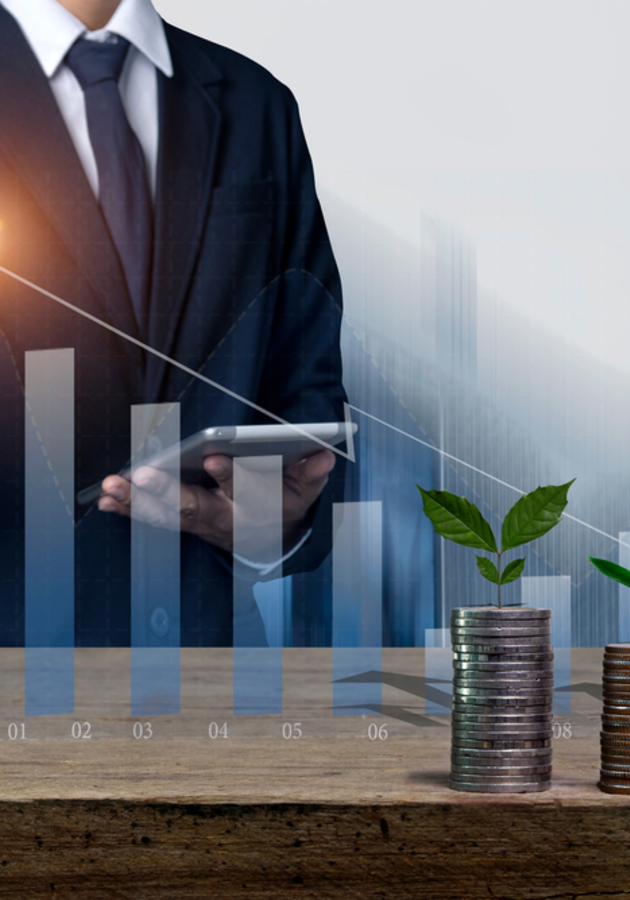 This microbook is a summary/original review based on the book: A Random Walk Down Wall Street: The Time-Tested Strategy for Successful Investing (12th edition)

As of 2020, “A Random Walk Down Wall Street,” first published in 1973, has gone through 12 editions. Its basic thesis has remained the same throughout all of them: “that the market prices stocks so efficiently that a blindfolded chimpanzee throwing darts at the stock listings can select a portfolio that performs as well as those managed by the experts.” In other words, you don’t have to be a Wall Street professional to earn money from investing; in fact, in more ways than one, it’s even better if you are not. Burton G. Malkiel is here to explain why. So, get ready to join him on “a guided tour of the complex world of finance” and prepare to learn a thing or two on investment theories and strategies.

Random walks, firm foundations and castles in the air

As defined by Malkiel, “a random walk is one in which future steps or directions cannot be predicted on the basis of past history.” By way of analogy, in the world of finance, a random walk means that “short-run changes in stock prices are unpredictable.” That makes the phrase quite obscene to the ears of Wall Street experts because it implies that they are practically useless and that all of their attempts at predicting the fluctuations of the market are personal opinions, guesstimates at best. Dismissing foul play, the reason why some of them are rich – nay, filthy rich! – can’t be anything other than pure luck.

Of course, the pros in the investment community couldn’t agree less with this academic assessment. To counter it, they explain their efforts and successes through one of the following two models of investing:

The madness of crowds and the sanity of institutions

Another famous proponent of the castle-in-the-air theory was economist Oskar Morgenstern, who believed that, as a constant reminder of their mission, all investors should keep the following La r desks: “A thing is worth only what someone else will pay for it.” His advice has history on its side – the sheer number of financial manias and speculative bubbles caused by the irrationality of the crowds is staggering. These two are the most famous:

And indeed, how do you calculate irrationality? It is, by definition, illogical. No matter what castle-in-the-air investors say, predicting what other people would pay for something may be even more difficult than deducing its intrinsic value. Case in point: during the 20th century, numerous professional institutions fell victim to speculative bubbles. “In each case,” comments Malkiel, “professional institutions bid actively for stocks not because they felt such stocks were undervalued under the firm-foundation principle, but because they anticipated that some greater fools would take the shares off their hands at even more inflated prices.”

The two theories of investing come with two different types of analysis: technical and fundamental.

If both technical and fundamental analysis don’t work, then what does? Malkiel says, quite simply, the market. Since prices convey information – and since new information arrives quite quickly and randomly – nobody can beat the market in the long run. This is not because it is too rational or too irrational, but simply because it is efficient by design. “The market is so efficient – prices move so quickly when information arises – that no one can buy or sell fast enough to benefit,” writes Malkiel. “And real news develops randomly, that is, unpredictably. It cannot be predicted by studying either past technical or fundamental information.”

This is the basis of the efficient-market hypothesis (EMH), of which Malkiel is one of the best-known modern proponents, and upon which he suggests one should build their own investment strategy. He is not alone; during the past few decades, even some of the most famous fundamentalists have joined his ship. For example, both Peter Lynch and Warren Buffett have recently admitted that “most investors would be better off in an index fund rather than investing in an actively managed equity mutual fund.” If you want to buy stocks and not lose money in the process, you don’t need Wall Street – you need to take three giant steps away from it:

1.The no-brainer step: investing in index funds. “The logic behind this strategy,” writes Malkiel, “is the logic of the efficient-market hypothesis. But even if markets were not efficient, indexing would still be a very useful investment strategy. Since all the stocks in the market must be owned by someone, it follows that all the investors in the market will earn, on average, the market return. The index fund achieves the market return with minimal expenses.”

3. The substitute-player step: hiring a professional Wall Street walker. If you can’t beat them, they say, join them. In other words, if you don’t want to bother with picking winners, bother with picking coaches instead. Buying index funds is still better, but there are a few active mutual-fund managers with long-term records of successful portfolio management. Of course, the more successful they are, the more money you’ll pay them. And as Jack Bogle, the founder of the Vanguard Group, says, in the mutual fund business, “you get what you don’t pay for.”

Six years and one edition later, Los Angeles Times columnist Michael Hitzlick was even more effusive in his praises. Burton Malkiel, he wrote, “should be dipped in gold and placed on a pedestal in front of the New York Stock Exchange.” He ended his column the same way we will our summary: “Do you want to do well in the stock market? Here’s the best advice: scrape together a few bucks and buy Burton Malkiel’s book. Then take what’s left and put it in an index fund.”

Burton Gordon Malkiel is an American economist and writer, most famous for his classic finance book “A Random Walk Down Wall Street,” which, as of 2020, has gone through 12 editions. Director of the Vanguard Group for... (Read more)