A Century is not Enough - Critical summary review - Sourav Ganguly
×

A Century is not Enough - critical summary review 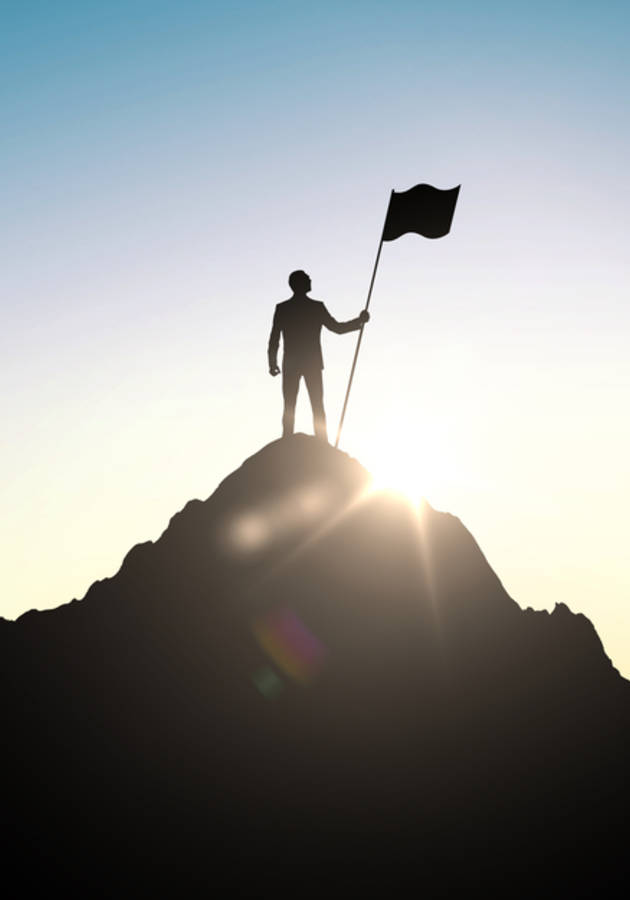