A Beginner's Guide to the Stock Market - critical summary review 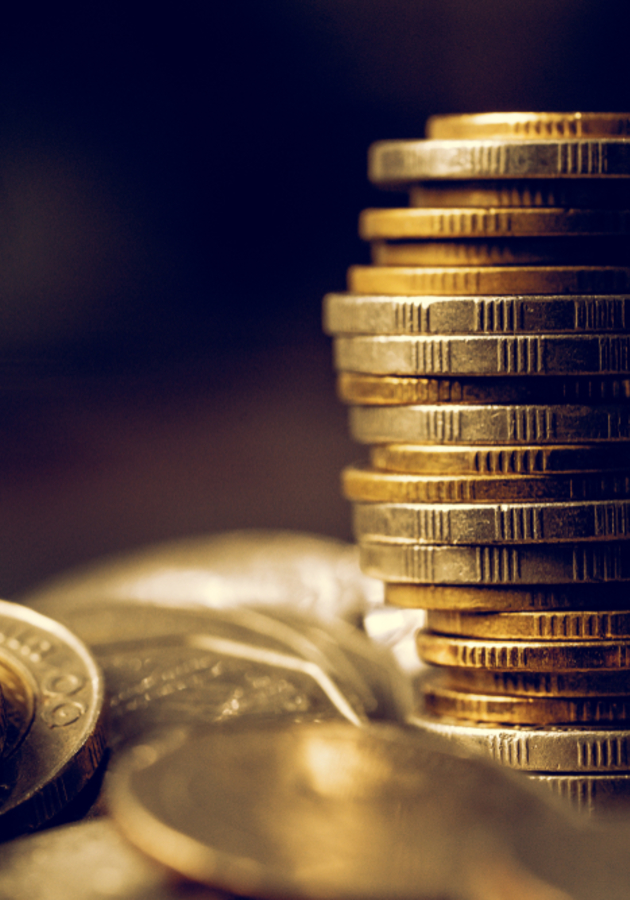 This microbook is a summary/original review based on the book: A Beginner's Guide to the Stock Market: Everything You Need to Start Making Money Today

According to Matthew Kratter, the founder of the educational platform Trader University, the stock market is both “a complex emergent system” and “the greatest opportunity machine ever created.” Unfortunately, most people stop at the former and never even bother to learn how it works.

That’s where “A Beginner’s Guide to the Stock Market” comes in. Written for people who know little to nothing about the stock market - but have “the intellectual curiosity and hunger to learn” - Kratter’s book should help you harness the energy of the stock market to give yourself a huge advantage in life.

So, get ready to discover what stocks are and how the stock market works, while learning how to avoid the five mistakes beginners usually make and pick stocks like Warren Buffett!

To kick things off, let’s break down several basic terms all beginning investors should know:

How the stock market works

A company's stock price – and, hence, its market cap – moves around a lot over time. This is because the stock market constantly adjusts to new information.

For example, in 1996, Apple was valued at less than $3 billion. But then the company brought back Steve Jobs, who introduced the iPhone and the iPod. Traders, investors and supercomputers everywhere took note of these events and the price of Apple’s stock started going up. In August 2018, Apple became the first U.S. company with a market cap of over $1 trillion, and just two years later it became the first $2 trillion U.S. company in history.

Of course, sometimes the market can be wrong as well - at least temporarily. For example, in February 2000, the dot-com enterprise Pets.com raised more than $80 million from investors in its IPO. On a side note, an IPO, or an initial public offering, is when a formerly private company becomes investable by offering its shares to the general public for purchase for the first time. The shares of Pets.com went as high as $14. However, by the following November, they were valued at $0.19, as investors realized that the company’s business model was unsustainable.

But that’s how the stock market works. It is “a forward-looking mechanism,” meaning, “it tries to figure out what is most likely to happen over the next 3-6 months, and then prices stocks accordingly.” Hockey great Wayne Gretzky said once that he skates not to where the puck has been, but to where it is going to be. Well, all good traders and investors try to do the same.

Most inexperienced investors and traders make the same basic mistakes. In Kratter’s opinion, if you can avoid the following five at the beginning of your stock market career, you will save yourself a lot of losses and misery and get ahead of the pack from the get-go. Here are his “5 Commandments for Beginner Investors”:

We just mentioned Warren Buffett. For a reason, of course: he is widely considered one of the greatest investors in history. Even so, his stock market strategy is fairly simple and can be summed up in a few rules: 1) invest only in what you know, 2) try to pick companies which you believe are going to be around two decades from now, and 3) (to quote one of his most memorable pieces of advice), “If you aren't willing to own a stock for ten years, don't even think about owning it for ten minutes.”

That all sounds pretty easy, but the question of how to guess the right company remains unanswered. According to Buffett: “The single most important decision in evaluating a business is pricing power. If you've got the power to raise prices without losing business to a competitor, you've got a very good business. And if you have to have a prayer session before raising the price by 10%, then you've got a terrible business.” To use Kratter’s example, if Coca-Cola decides to raise its prices by 10 cents per can, few would even notice; however, if a local gas station charges you 10 cents more than its nearby competitor, you would probably go to the competitor instead.

Buffett is famous for popularizing value investing, an investment strategy devised by his mentor Benjamin Graham which involves buying stocks that appear to be trading for less than their intrinsic worth. As we already mentioned, it takes time for the stock market to adjust to new information; even more, it is sometimes wrong. So, if you think that the stock market underestimates the value of some company at the moment, buy shares of its stock immediately. In time, the market will correct itself and the difference will be your earnings.

It is usually said that a must-have metric for value investors is the price to earnings ratio, or P/E for short. The P/E determines the market value of a stock (P) compared to the company’s earnings per share (EPS). For example, if a company’s stock trades for $200 (P) and it has EPS of $10 over the past 12 months, then the company has a trailing P/E ratio of 20 (which is what you get when you divide 200 by 10). Companies with a high P/E ratio are often considered to be growth stocks, and those with low P/E ratio are said to be value stocks. Even though it’s true that a low P/E ratio can mean that a stock’s price is undervalued, it can also mean that you’re just fishing in the wrong hole. So, until you become an advanced investor, don’t ever buy a stock with a P/E of 10 or less. Low P/E stocks made Buffett a lot of money in the past, but nowadays, in the words of Kratter, they are “almost always pricing in future bad news.”

Succinct and simple, “A Beginner’s Guide to the Stock Market” stays true to its title from cover to cover. Kratter has a real knack for explaining the complex and sometimes confusing aspects of the stock market in a very easy-to-understand way.

Moreover, his decades-long experience in investing and trading gives weight to each of his tips and suggestions. Follow them, and you should be just fine.

To quote Kratter, trading is simple, but it’s not easy. So, don’t ever get greedy or overconfident. Always question your abilities and always do your own research.

Matthew Krater is a bestselling author and the founder of Trader University. He has more than 20 years of trading experience, and has worked at multiple hedge funds, including Peter Thiel’s hedge f... (Read more)